Learn about the different methods of stretching. 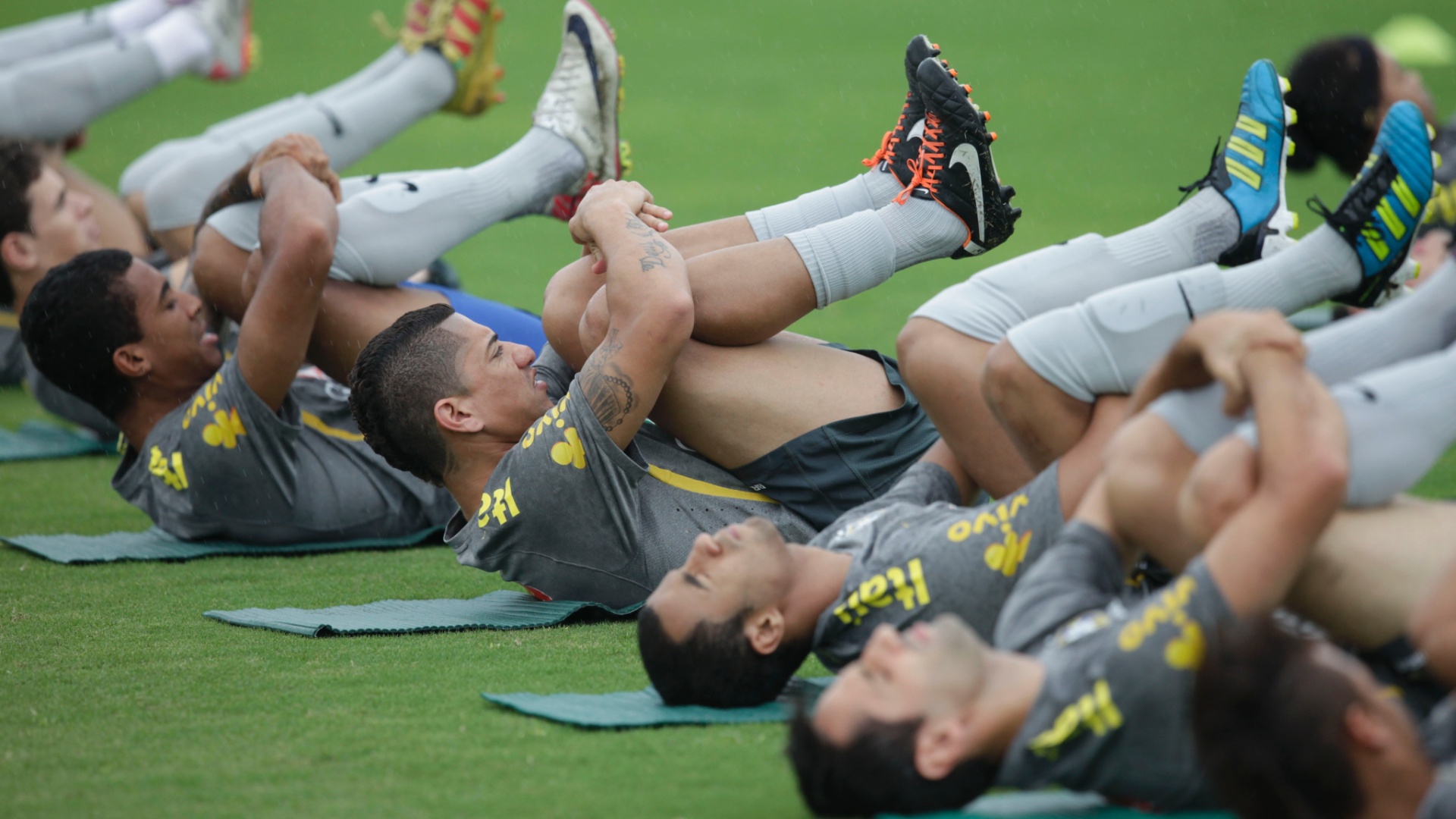 In the literature there are differences between some authors how many types or stretching techniques. Stretching exercises can be performed actively (muscle activity of the individual involved in the action, without outside help) or passively (does not occur actively conducting or contraction of the subject submitted to the action, that is, stretching is fully promoted by forces external, through the help of a partner or a mechanical equipment).

According to Contursi (1986), static stretching is to perform the stretching of a given muscle to its maximum tolerable extension movement, and to reach this point, stay for a few seconds. This type of stretching is more practical, because it is simpler its implementation, requires low power consumption. According Achour Junior (2004) in static stretching moves slowly member, keeping the specific muscle segment by muscle tension just above the usual range of motion. The author also pointed out that the advantages of static stretching occur by facilitating learning and less risk in the occurrence of injuries.

In ballistic stretching is used several active muscular effort insisted in an attempt to greater range of motion (ACHOUR JÚNIOR, 2004). For Contursi (1986), this corresponds stretching the ability to use the range of motion in the performance of a physical activity at fast speeds of the type “shaken”. It uses several muscle strain insisted assets in an attempt to greater range of motion. Ballistic stretching is associated with rhythmic movements such as rocking and jumping, and is “shaken”, or active movements according to Foss (2000). The author also points out that the final range is not maintained. In this case, the cam and cause spasm activation of muscle spindles which, in turn, include muscle contractions being stretched. The ballistic stretching allows the development of dynamic flexibility (ALTER, 1999 apud ACHOUR JR, 2006), required in various sports, facilitating the applicability and increasing specificity in training.

method was developed initially for therapeutic purposes. , Is used in this method, the reciprocal influence of the muscle spindle and golgi tendon organ of a muscle between themselves and with the antagonist muscle, for larger ranges of motion (Dantas, 1999). The method Proprioceptive Neuromuscular Facilitation combines alternately contraction and relaxation of agonist and antagonist muscles (ACHOUR JR, 1999). For Knott & Voss (1968) Apud Monteiro and Farinatti (2000), this stretch is basically a sequential process, initiated by a static passive stretching, followed by an isometric contraction of the muscle that is kept stretched, and immediately after, applies other elongation assisted higher amplitude than the former. This technique is based on important neurophysiological mechanisms, including facilitation and inhibition, resistance, radiation, induction and reflexes. Regardless of the technique used, the important thing is that the movements are executed properly, without pain. Stating so Achour Junior (2004), “accept the discomfort of stretching, reject the pain.” 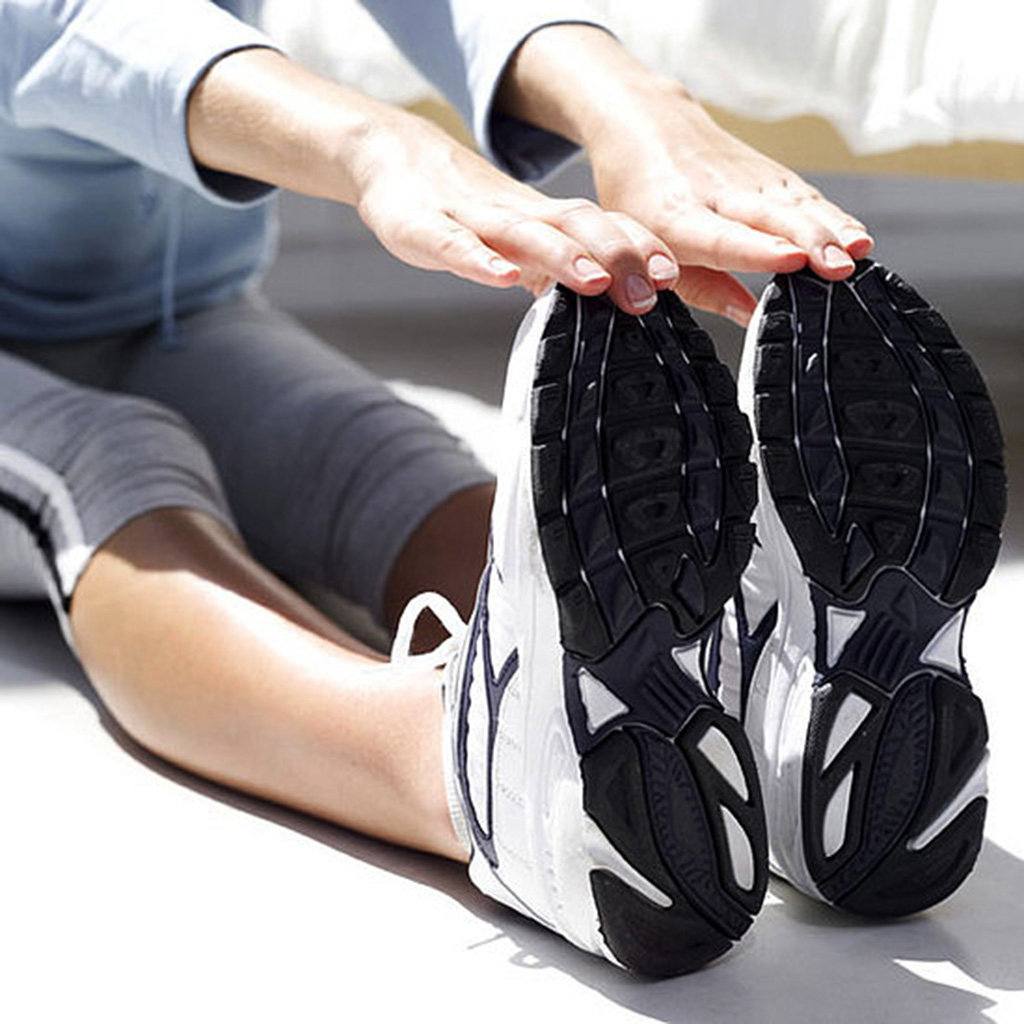