Results from the consumption of drinks containing caffeine 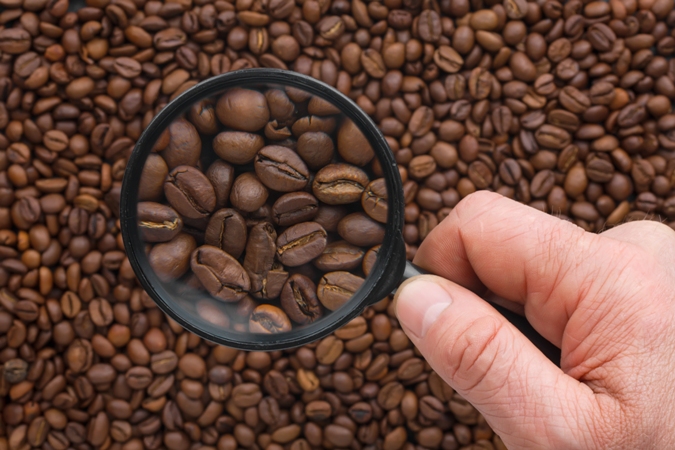 In recent years the consumption of energy drinks has been growing worldwide. Energy drinks have been acquired for various purposes, and may be to improve sports performance, to increase ability to concentrate while driving, study or work and also as a form of mixture in alcoholic beverages. We will focus on using this to improve athletic performance and their effects.

Energy is used for ergogenic end (feature for improving the performance) and their primary ingredient in the composition is usually caffeine, taurine and citric acid, caffeine has been most prominent (FRACES et al 2010).

Caffeine is found in everyday life with ease through drinks and food (Ryoo SEUNG-PIL et al., 2002), however, deserves careful with the amount ingested. Excessive use of these products may cause effects such as insomnia, anxiety, increased heart rate and even dependence (MELANIE et al, 2010).

When caffeine is absorbed by the body, stimulates the sympathetic nervous system that allows the body to adapt to stress created by exercise. In the heart, prompt the secretion of norepinephrine and epinephrine, thus increasing the rate of force in muscle contractions. Also raise levels of cardiac force, thus increasing blood pressure and heart rate (Lee Hye-won, 2000).

The production of Catecholamine in caffeine consumption, provides fatty acids (fat) as a source of energy for the task execution, which increases performance during exercise (JO & LEE, 1998).

In their study, Reissig et al. (2009) found side effects after consumption of high amounts of caffeine in which exceeded the values of 3 mg / kg, which were: anxiety, insomnia, high stress.

Studies sought to find the effects of caffeine-containing beverages on performance. Search using the RedBull preceding activity have improved performance with respect to distance traveled in race (ALFORD & COX, 2001). Have the same product not containing sugar did not have the same performance (DARREN et al., 2009)

Gregory et al. (2002) analyzed the effect on performance by using Coke which contained only 1,9mg / kg and carbohydrates., And significant results had running performance. With the present results, it is suggested that lower amounts of caffeine in combination with carbohydrates need to have a significant ergogenic effect.

The major concern is the due to possible heart problems, where the population shows afraid, however, both the study of Gregory et al. (2002), and Janae et al. (2011) and Min An et al. (2014), no significant differences in heart rate at rest and during exercise group compared with no use of caffeine and using. Frances et al. (2010) compared the consumption of Red Bull with different caffeine concetrações, a group with less than 2 mg / kg and the other with more than 3 mg / kg, where in the group with the highest concentration, had abnormal heart rate at rest.

The findings suggest that low concentrations of caffeine combined with carbohydrates can cause ergogenic results with no cardiac abnormalities.

Suggestions regarding the amount of caffeine

The author reports that the figures are based and vary from person to person, logically that people who consume caffeinated products have higher tolerance compared to others.