The amount of carbohydrate intake during exercise influence on the performance of cyclists? 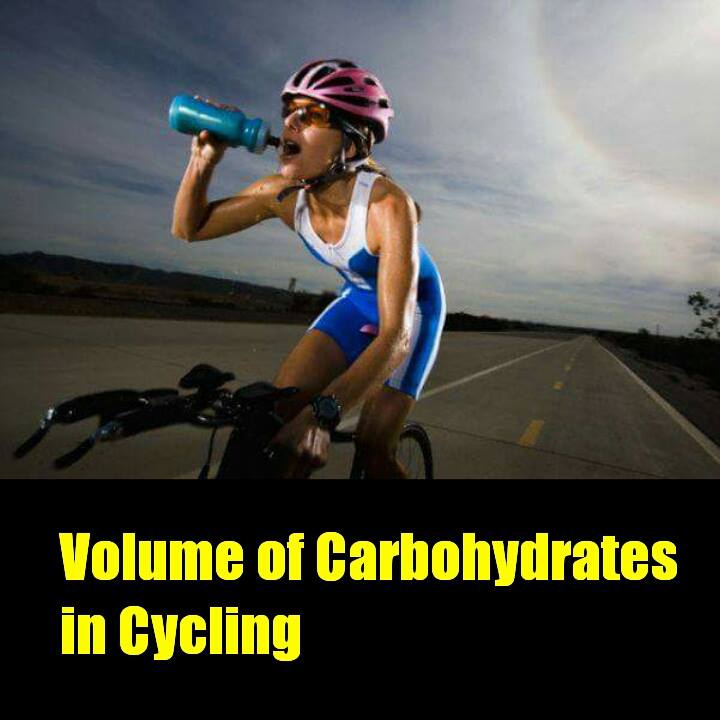 The Cycling is a sport in which has increased the number of practitioners over the years, becoming a popular practice every day. Since this is an exercise usually linked to long distances, the consumption of carbohydrates (CHO) it is natural to produce adequate energy to practice.

Among the benefits of CHO intake during exercise, we find in the literature to improve the performance in the year (Smith et al, 2013; Smith et al, 2010), enlargement exercise capacity (Galloway and Maughan, 2000; Watson, Shirreffs, Maughan, 2012).

Although mentioned the benefits of using CHO as a source of energy for activities such as cycling, there is still huge debate regarding the optimal amount for consumption in these activities. ACSM guidelines have mentioned values ​​of 30 to 60 g per hour of activity to be ideal, but is it simple?

Some studies have reported significant improvements in performance with intakes below 22g (Galloway Maughan, 2000; Moralez, Bethell, Maughan, 1996) per hour and high intake of around 100g (Correll, Jeukendrup, 2008), highlighting a positive impact even using values ​​outside the standards set by the ACSM.

Thus, Newell et al. (2015) produced a study of trained cyclists at least 3 years in order to identify the influence of the amount of carbohydrate ingested on the performance of the group. For this study used four different test days, with: a day with no carb test with 20g, 39g with each other and finally 64g.

The authors identified in their findings that eating 39 and 64g show significant improvements with respect to the task execution time compared to the other two cases with minor or no intake. When they compared the performance improvement percentage comparing 20, 39 and 64g with no use of carbohydrates, had similar results. Regarding the power curve, carbohydrate intake, be it in any quantity yielded better results, showing its importance for longer term activities.

The results is a certain relationship with the findings Smith (2013), which highlights the range 40 to 80g of carbohydrates (more than one source) as the optimal extent. In the case of Newell et al. (2015), it was used only one source of carbohydrate which decreases a bit average, framing the results. Watson et al. (2012) also reported no differences in the amount ingested, and he compared 31 and 46g.

Apparently with doses above 40g it is variable to improve performance, because each individual has a ceiling for improvement, which, exceeding this value, there is no change in performance and can bring some gastrointestinal discomfort.

The study Newell et al. (2015) quotes have used as a basis for choosing the amounts of carbohydrate the thesis that the maximum absorption is up to 1g per minute (Jeukendrup et al., 1999).

Apparently there is no significant difference in performance when using any measure around 40 to 80g of carbohydrates as an energy source.

For cyclists, it is interesting to use this intake gap being variable according to the athlete reports any gastrointestinal discomfort requires a change in the measurements.