Analysis of exercise Lat Pull Down 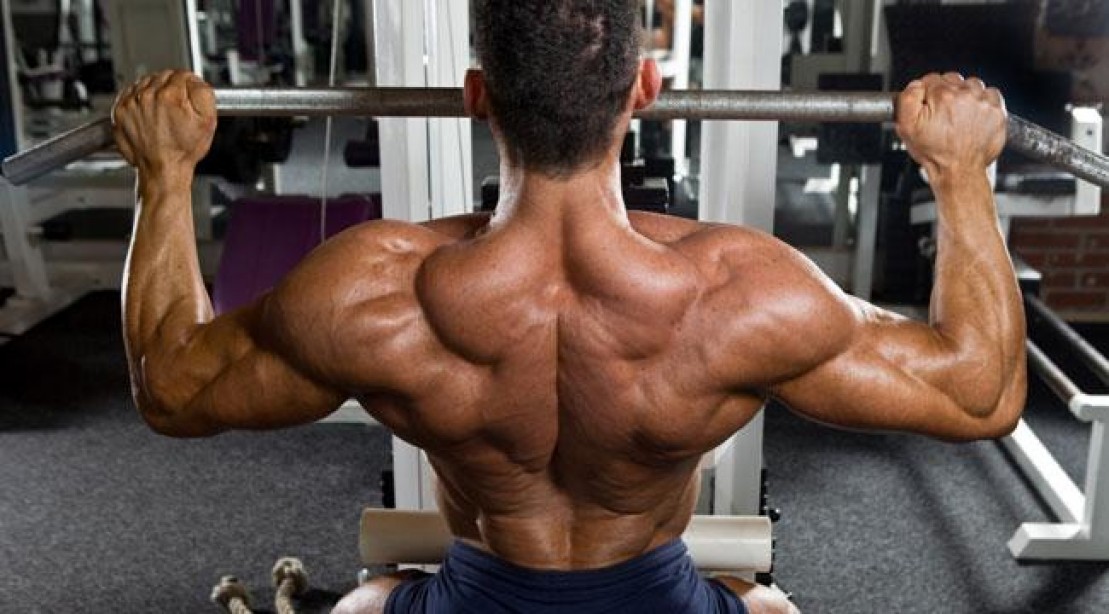 Lat Pull Down exercises are multi-joint complex and involve the movement of the shoulder joint and the elbow joint, and the latter serves to enhance the muscular action of the upper limbs and trunk. Such exercises offer benefits for practitioners who are interested in strengthening the upper body, even if most of the actions of daily life and sports are not used many pulled movements, strengthening the dorsal region and glenohumeral highlights the power transfer capability between upper and lower limbs while balancing movements, playing or running (SNAR et al ., 2015) Muscles Involved Key muscles: latissimus dorsi, rear deltoids, rhomboids, trapezius, bíceps brachial (BB). Secondary: teres minor, teres major, pectoralis major, triceps brachial, infra-spinal, arm and brachioradialis (SLIDER and LEECH, 2009; Andersen et al, 2014.). Benefits of exercise The Lat Pull Down are exercises multi-joint with function to strengthen the upper body region, in particular the dorsal region. One of the major muscles involved in the movement is latissimus dorsi, which is part of the posterior kinetic chain (AABERG, 2006), and has function of assisting in the transfer of force between upper and lower regions, the gait propulsion movement of the arms and rotation of the trunk. Previously, pulls were performed only move finalizing the neck, however, a modern and more safely is pulled open in front (Andersen, 2014). The pulled back, brings some requirements of the glenohumeral (external rotation, abduction and horizontal rotation), where frequent use may cause anterior instability in the shoulder joint, increasing the risk of injury (Kolber, CORRAL and Hanney, 2013). The shoulder joint is often related to other soft tissue lesions such as rotator cuff, joints and cartilage damage (Murray et al., 2013). Driving force previous movement, reduces the overhead in the shoulder joint reducing the risk of injury (Crate 1997). The change in how to hold the bar on execution is able to emphasize other muscle groups. The pronated and wide grip (hands off the shoulder line), traditionally used, is known to produce greater activation of the latissimus dorsi, reducing the distance of the hand, prevents a complete movement (SNAR et al., 2015). The pulled with neutral footprint is typically used with a specific bar. In the implementation, instead of running shoulder abduction movement, an extension occurs on its movement, changing the muscle recruitment (signorile 2002). The pulled with supinated grip can be performed with the hands closer together but also apart, and in the second case the motion is similar to that neutral footprint. Signorile (2002) conducted a study which compared the activation of auxiliary muscles in four executions of pulled (pronated in front, pronated ago, supine and neutral), where he noticed a greater activation of Long triceps head during the execution of pronated footprints compared the others, while the pectoral and deltoid activation did not differ between the pronated variations in forward, neutral and supinated, all surpassing the pronated grip ago. In another study, Lehman et al (2004) reports there is a slight increased activation of the dorsal latissimo the movement execution with pronated grip compared to other variations. Lusk et al. (2010) found in their study that there is greater activation of the dorsal latissimo in executing prone form, regardless of the width of the footprint. Adaptations for execution of the exercise Not everyone has easy access to the machine for the execution of pulled, an example are people who need a wheelchair. In this case, you can use a cross over, where the bar is posted at the top, that way, sitting in his own chair the guy can run properly exercise (SNAR et al., 2015). Raise the bank or use step can be an alternative for players with smaller stature, or in the case of higher individuals using lower machines can only use a lower bench or steps for support. The observation of an instructor is required for the correct execution of the movement. Sets, reps and progression The quantity variations series, and repeats the progression of the load vary in accordance with the purpose of the practitioner. Baechle and Earle (2008) present some suggestions, as follows: Strength: 3-5 sets, # 6 reps, 2- 5 minute rest period. Hypertrophy: 3-5 sets, 6-12 reps, 60-90 second rest period. Endurance: 2-3 sets, 12-25 reps, 30 seconds rest period. 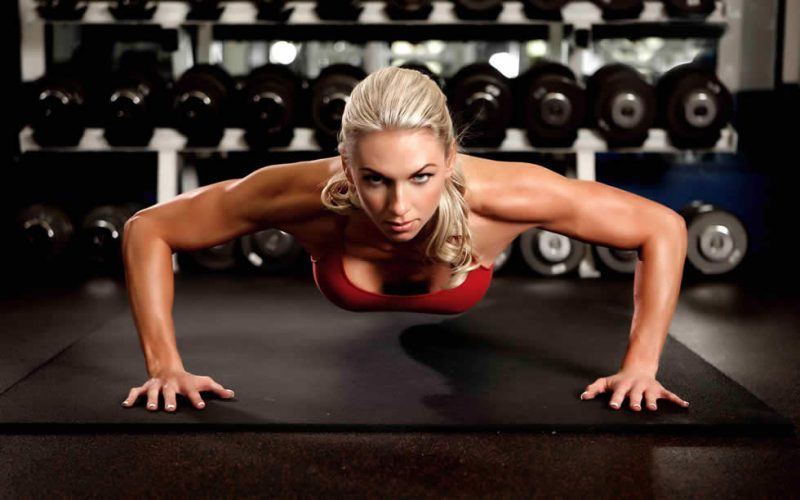 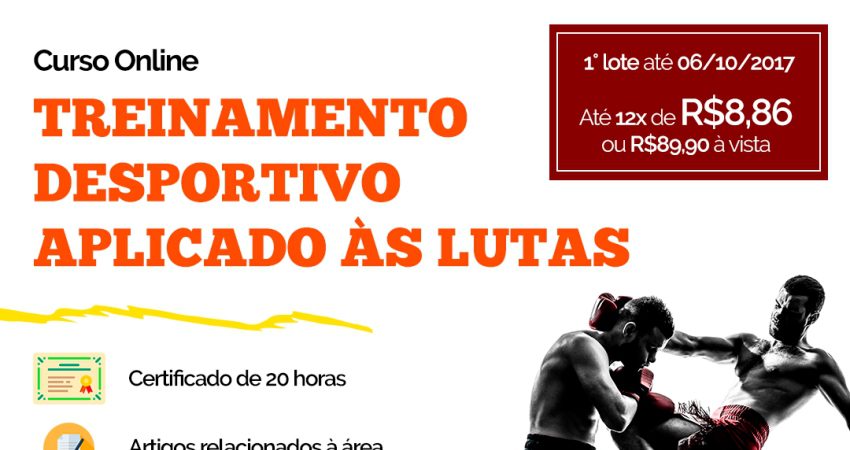