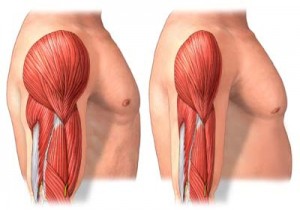 Obesity sarcopenic (OS) it is the simultaneous occurrence of obesity and sarcopenia (loss of muscle mass and strength from the aging) (Stenholm et al., 2009), excessively increase the risk of death with respect to the existence of each of isolation.

The disease is not very common, but there is a tendency to increase their number. As an example, in the United States is already 10% of the affected population (Stenholm et al., 2008).

Below, check the table found in the article by Hershberger and Bollinger (2015) which highlights the clinical differences of sarcopenia, obesity and obesity sarcopenic. 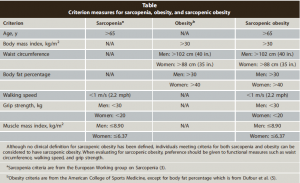 The causes of sarcopenia and obesity are multifactorial and has been studied by several authors, as mentioned Ilich et al. (2014).

The study produced by Villareal et al. (2004) mentions a comparison between obese and non-obese elderly and the relationship with their quality of life, where they found that people aged over 65 and obese have much lower level of quality of life to individuals of the same age who do not are overweight.

The skeletal muscle mass balance is dictated by the synthesis and protein degradation, wherein the atrophy occurs when the degradation level is high whereas the same level of synthesis decreases (SACHECK et al., 2007).

Since sarcopenia can be characterized by reduction of myocellular number. This factor is especially related to type II fibers (Lexell et al., 1983). In response, we noticed a decrease in function and strength of the affected muscle.

Obesity can aggravate sarcopenia in a multitude of ways. First, obesity is known to cause anabolic response decreasing the resistance of protein synthesis and muscle hypertrophy (paturi et al., 2010). This also appears to be intimately associated with insulin resistance caused by obesity.

Despite the complexity involving protein degradation studies show that key factors in this process, such as myostatin, NF-kB and MuRF-1 has marked deterioration in severely obese subjects (Hittel et al, 2009;.. Sishi et al 2011 ).

For years it was discovered that obesity causes increased body fat both within and between the muscle fibers (Goodpaster et al., 2000). Recently it was reported by Hioki et al., (2015) that the fat infiltrating the muscle cell affect the power output.

Treatment related to changes in lifestyle

Considering the information mentioned above, various treatments are proposed for this population, especially involving dietary changes and physical exercise by sarcopenic affected by obesity.

Changes related to power tend to bring improvements in the population’s lifestyle.

Gweon et al. (2010) suggests the implementation of 0.8g / kg body weight to stimulate protein synthesis. Study mentions that Leucine to have the greatest influence in protein synthesis and its quantity is directly related (XU et al., 2014).

Weinheimer et al. (2010) produced a revision which provided 52 studies and compared the use of food restriction, physical exercise or both for reducing body fat. The results show that both the restriction and exercise have the same efficiency, however, the use of both was able to enhance the reduction of body fat and reduced risk of reduced muscle mass.

The physical exercise can cause sharp results in weight control and preventing the loss of lean body mass, it is able to increase the concentration of the same. Another very important factor is the acceleration capacity of the metabolic work, able to reduce the possibility of increased body fat (HORNBERGER, 2011).

Aerobic exercises may have a more direct influence on weight loss and can improve cardiovascular comorbidities, such as hypertension and vascular resistance (Moore et al., 2009).

Therefore, the use of physical exercise and dietary changes seem to be the most interesting measure for sarcopenic affected by obesity, which together are able to reduce body fat, increase muscle mass and quality of life. 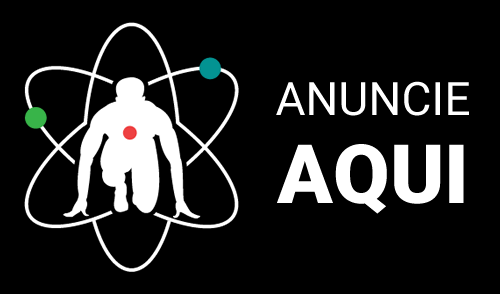 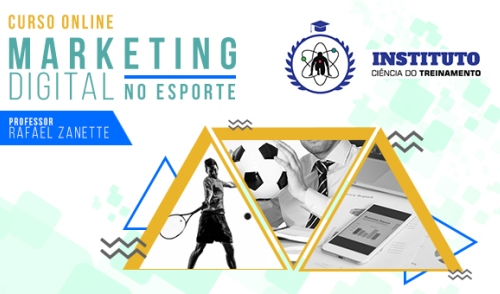 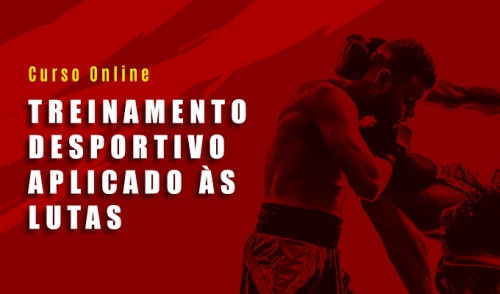