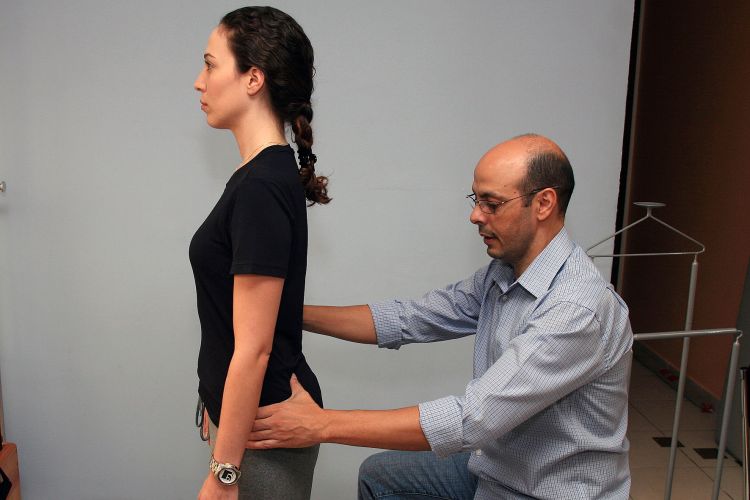 In the literature we can find some ways to conceptualize the body posture, confer some of them below:

We begin with the study of Asmussen (1953), which conceptualized the body posture is the result of the integration of reflexes: myotatic, labyrinthine, visual and epithelial. Were also added the influences of endocrine and autonomic muscle action. According to Tucker (1960), the body posture is a mental attitude on the body, promoting balance. Can be defined as body position habit in space after an activity or rest.

Bierman; Ralston (1965) mentioned that the position is related to the image that one has of herself. Thus, it is essential to develop the trunk movement awareness, because body image is formed through body awareness and the development of this aspect leads to improved emotional factors Moro (1973) analyzes the body posture is a harmony between the body segments with minimal energy expenditure. Consumption is the greater, the more defective is the alignment of body segments. For the author, there is no ideal model rating.

According to Ascher (1976), posture is defined as: “the body’s position in space, with special reference its parts, that requires the least effort, avoiding unnecessary fatigue.” This, to be considered as appropriate, must be linked to the minimal effort and no muscle fatigue. Kyphosis can be defined as a curvature of the spine, with anterior concavity. Scoliosis manifests itself as a simple or total curvature, generally convex to the left; disappears flexion of the spine, and there is no rotation of the vertebrae. Roaf (1977), highlights the posture as able to adapt to every circumstance and quotes that is related to the balance.

In their study Hulleman, et al. (1978), defines the position as the harmonious balance between the demands imposed on the muscles, ligaments and intervertebral discs. The author added that there is no default position. Reich (1979) went further, and relates the position will emotional factors, and a revealing mirror of emotions.

The American Academy of Orthopaedic defines attitude as the state of balance between muscles and bones with protective capacity of other structures of the human body trauma, either in standing, sitting or lying (BRACCIALLI e VILARTA, 2000). 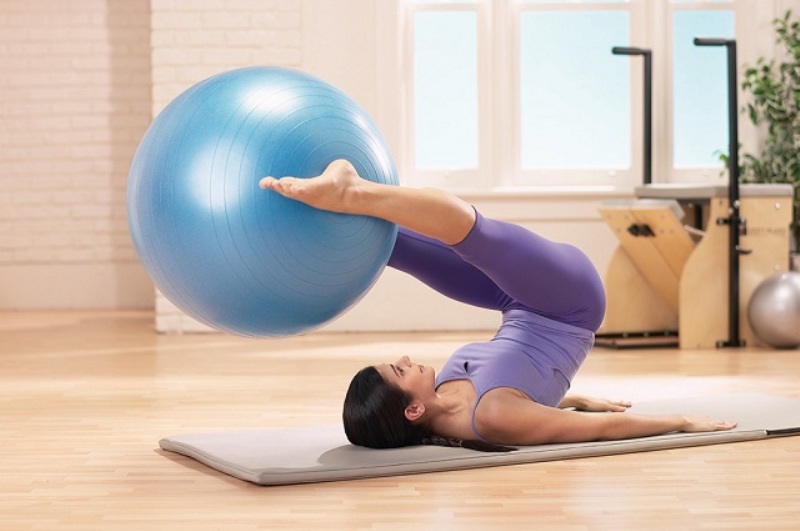 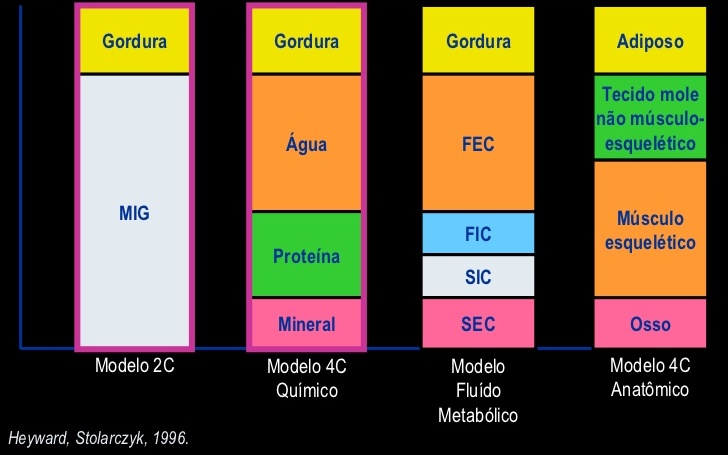