Deformities in the Knee

As mentioned in the first article in our series on the knee, it is a biomechanically simple and complex joint in functional terms, which requires different care. Muscle imbalances in the lower limbs can cause severe problems around the knee joint. Today we discuss the knee deformities and its effects.

The knee supports the body in the standing position and is one of the primary functional units for locomotion, whether walking, running, jumping, etc. (KISNER, 2005). This joint undergoes changes early in life, where the newborn usually has knee varus and when it reaches a year is converted into valgus and 4 years reaches its maximum level, the body adapts with actions that will minimize the valgus knee, up to 6 years when stabilizes.

The valgus (or Geno valgus) is a malformation of the alignment of the knees and in the removal of the feet, featuring an overload in the inner region of the feet. It is usually related to the laxity of the medial collateral ligament, causing instability. Can be caused by a bone problem, which causes uneven distribution of pressure on the knee and can cause pain in the knee joints and compensation structures in the ankles and feet (Brody, 2001; Ethnos, 2012). This may be caused by deviations in the hip or leg that cause increased pressure on the knee joint to maintain posture. Strengthening of the posterior muscles of the thigh and buttocks are indicated, beyond the control of body weight.

Already Geno Varo from the projection by the knee to the side, standing outside the average line of the body can be caused by excessive hypertrophy of the medial muscles of the thigh and / or hypotonia of the lateral muscles (STROBEL AND STEDTFELD, 2000). Is usually recommended strengthening abductor muscles aiming the adjustment of posture and the safety of the subject affected to such deformity.

If the knee hyperextension of the back design, thus the line of gravity passes the front of the knees. The main cause for such a projection is hypertrophy and / or shortening of the extensor muscles of the knee (Quadriceps) and / or hypotonia of the posterior muscles of the thigh. Kendall and Cols (1995) suggest strengthening of knee flexors and calf muscles as a form of this deformity correction.

This deformity is opposite to the previous position. Occurs with the projection of the knees forward, causing the line of gravity is behind the knees. Caused by hypertrophy and / or shortening of the flexor muscles of the knee and calf (semitendinosus, semimembranosus, popliteal, thigh biceps, slender plant, internal straight, gastrocnemius, Sartorius). Guccione (2000), suggests strengthening Quadriceps and / or stretching of the posterior thigh muscles as a treatment for such change. 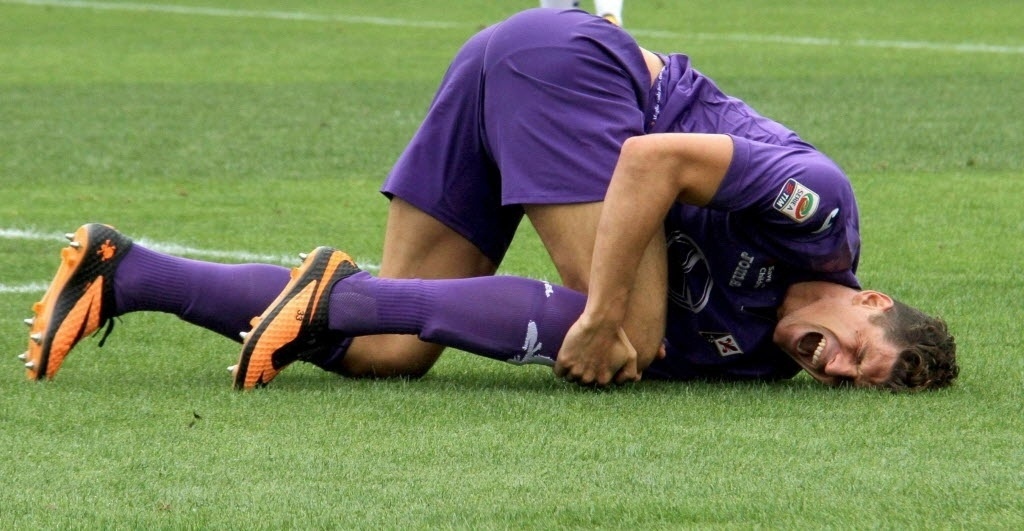 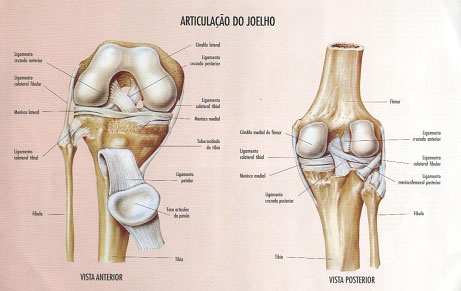