The use of strength training to optimize the performance of Cyclists and Runners.

The effects of strength training in improving athletic performance have been the subject of debate among athletes, coaches and sport scientists. Strength training can be subdivided in this case in two models: Strength training and resistance training. The first characteristic is to use higher loadings and less repetitions and the second is characterized by the use of smaller loads (0-60% 1RM) and composed of more than typically 15 repetitions (RONNESTAD et al., 2013).

The effects of strength training on factors that influence the resistance performance.

The maximum oxygen consumption (VO2) has been linked to the performance in endurance sports and one of the main characteristics that determine endurance performance (Bassett and Howley, 2000 Di Prampero, 2003; Levine, 2008). The increase of VO2 reflected in an increase in resistance, and for the sport a high level of maximum VO2 is required (Impellizzeri et al., 2005). This variable is the maximum intensity indicator for prolonged exercise.

There is little evidence to suggest that strength training is primarily responsible for the increase in VO2 max, and just an add-on effect when compared concurrent training and isolated resistance training in various forms, as in trained cyclists (Levin et al., 2009 ; Ronnestad et al, 2010; Sunde et al, 2010; Aagaard et al, 2011), long-distance runners (Mikkola et al, 2007, 2011;.. Storen et al, 2008;.. Taipale et al, 2010) triathletes (Millet et al., 2002). However, in his review on the subject, Ronnestad et al. (2013), points out that the studies in the literature have a training period of 8-12 weeks, with the possibility that higher training periods can have a significant effect using concurrent training as well.

Energy saving (EE) has been defined as the consumption of oxygen required to perform a submaximal activity (SOUNDERS et al.2004). There is individual variation in energy saving even when individuals have similar values of VO2max. Energy saving becomes thus a key factor to differentiate the performance of subjects with similar VO2 (Horowitz et al., 1994).

It is suggested that two to three weekly sessions of strength training to be able to maximize energy savings, given that studies using combined strength training and specific resistance training showed improvement in that variable in cyclists and runners training (Bastiaans et al., 2001; Ronnestad et al, 2010;. Aagaard et al, 2011).

Ronnestad et al (2011) showed that the use of combined strength training the specific resistance training of cyclists showed improvements in energy savings. Another benefit found in the literature is the reduction of heart rate two hours after exercise in cyclists in just 5 weeks of strength training.

The fraction of VO2max that can be sustained over a period of time is associated with the degree of blood lactate concentration during exercise (TANAKA and SEALS, 2008).

Term most used to describe this fraction is the lactate threshold, which reflects the estimated breakpoint of the lactate curve as a function of exercise intensity (TOKMAKIDIS et al., 1998). The same author reports that there are various ways of evaluating the lactate output speed which causes the existence of various “thresholds”, however, all correlated to the resistance to long-term performance.

A higher speed of lactate output causes a higher possibility of the athlete maintain the performance for a longer time due to maintenance of the production speed / power. Several studies report a high correlation of this factor

Considering that there is influence of VO2 and energy savings in lactate threshold velocity, it is expected that the strength training and endurance to be able to optimize the performance of runners and cyclists. However, in the literature there are still ambiguous. Some studies have shown improvements in threshold (Paavolainen et al., 1999; Hoff Helgerud, 2002; Mikkola et al, 2011;. Støren et al, 2012) while others showed no significant differences (Bishop et al., 1999; Sunde et al , 2010; Aagaard et al, 2011), but none showed negative effects of the use of strength training.

Another determining factor for both cyclists as runners is the power of speed in which it is important to have a good position at the start of the race to distance the peloton or decisive for the final sprint for the win. 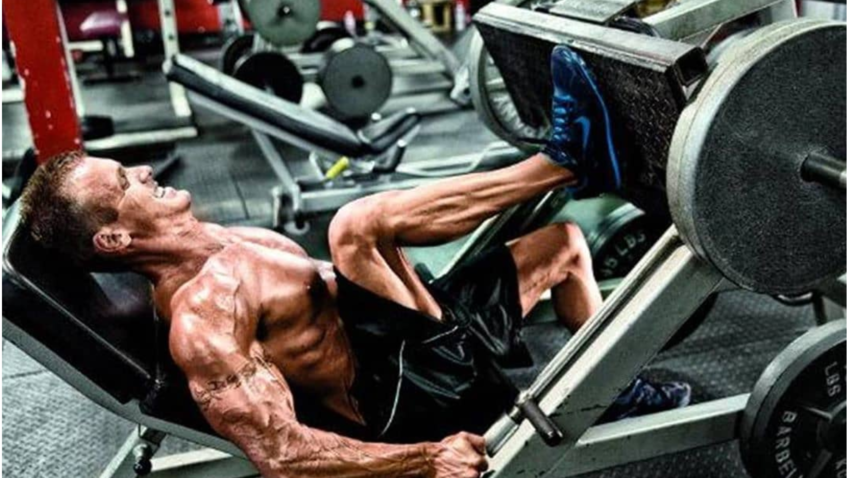 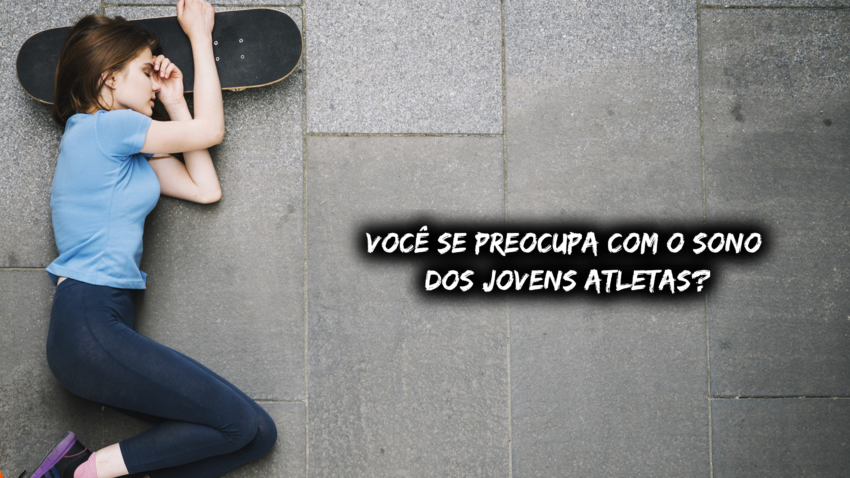