Vitamin D: What is it? How important? 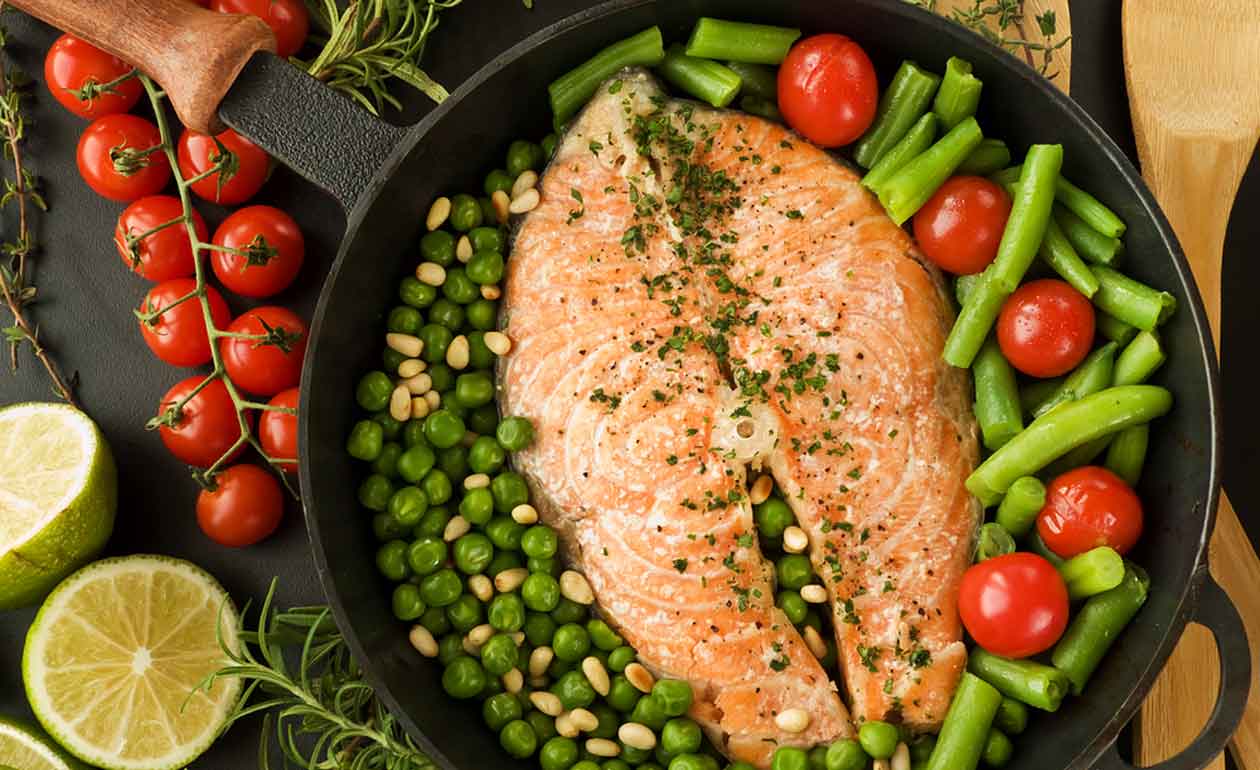 Among the various existing vitamins, today we treat the vitamin D, less known compared Vitamins A and C, but of great importance in human life and the best, easily accessible.

According Hollick (2006), Vitamin D (1,25 (OH) 2D3) is a hormone responsible for the regulation of calcium and match. Thus, it is important in regulating the levels of both, seeking greater efficiency of metabolic function, especially bone mining. Another author highlights the importance of this vitamin in growth early in life, becoming fundamental in childhood and adolescence (Gordon et al., 2004).

To illustrate, Hollick (2004), indicates that at levels suitable sérum, vitamin D promotes the absorption in calcium by 30% and can reach values of 60 to 80% in periods of growth, from the high concentration of calcium. Considering the above findings, especially in childhood, deficiency of this nutrient can lead to development of injury, interfering with growth, and increasing the risk of fractures later in life (Hollick, 2007).

Authors report that despite being well known for their role in the development and maintenance of bone tissue and for the maintenance of normal homeostasis of calcium and phosphorous, Vitamin D would have other functions. Recent findings suggest its involvement in many vital cellular processes such as differentiation and cell proliferation, hormone secretion (for example, insulin), as well as in the immune system and in several chronic diseases (PETTERLICK and cross, 2005; BOUILLON et al., 2008).

It is difficult to measure an ideal value of Vitamin D to have endogenous and stored production in fatty tissue for a long period of time, the values are also dependent on dietary intake of calcium and phosphorus, age, sex, skin pigmentation and sun exposure (Holick , 2007).

Authors reveal the high capacity of the skin to synthesize vitamin, making important exposure to the sun for a certain period of time daily in young adults (MOLGAART and MICHAELSEN, 2003; Holick, 2007), although it is difficult to measure the exact time it would be interesting if exposed to the sun (GREER, 2004).

Symptoms of low concentration of vitamin D in the body are, according Zanin (2015):

Decreased calcium and phosphorus in the blood;

Open fontanelle after the 1st year of the baby;

Irritability, restlessness, anorexia and excessive sweating can occur in children;

Osteoporosis in the elderly;

What happens when there is an excess of Vitamin D?

The excess can lead to increased calcium concentration, which may lead to the development of kidney stones and cardiac arrhythmia, however, these levels are only achieved by supplementation of this mineral.

The US Department of Agriculture (2007) provided a list containing the name and the relevant measures to Vitamin D, check below. 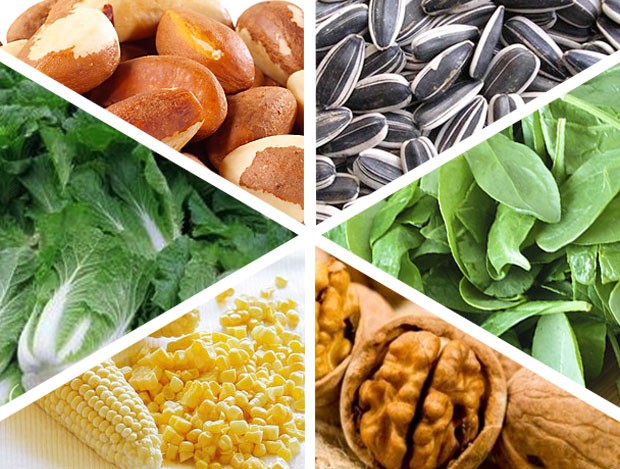