Vitamin C: What is it? How important? 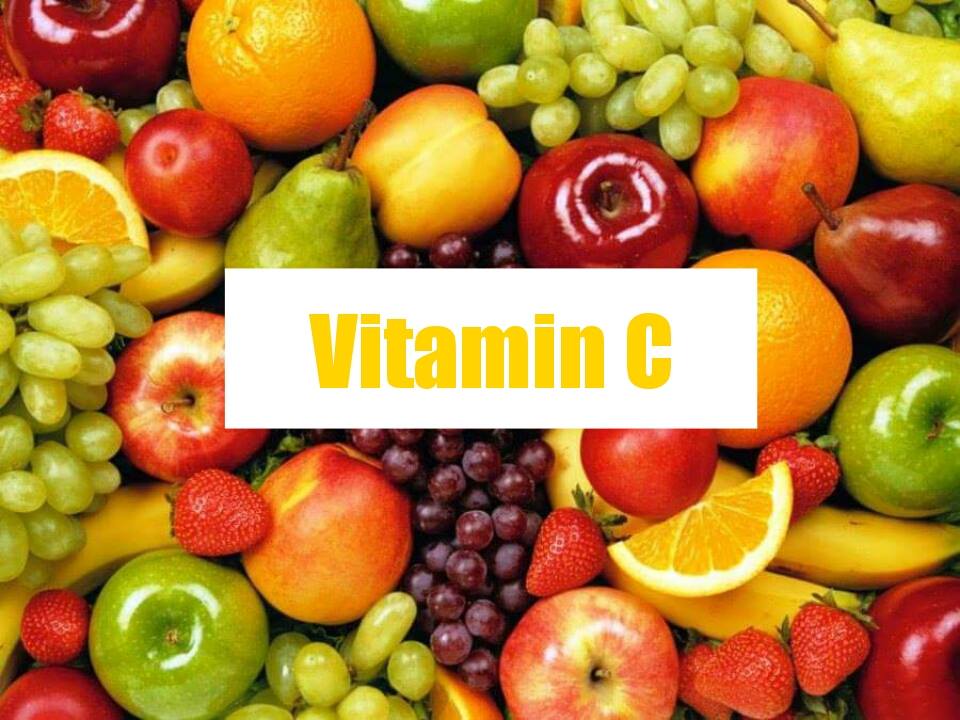 Among the various existing vitamins, C is one of the most commonly consumed and used in everyday life, with interesting effects for consumers. Vitamin C or ascorbic acid (AA) is a water soluble vitamin and unable to be synthesized by humans or other primates. This is due to deficiency genetically determined, the gulonolactona oxidase which prevents the synthesis of L-ascorbic acid from glucose (Nishikimi et al. 1994). Such micronutrient needs a recommended dosage of vitamin C for saturation level maintenance in the body that is about 100mg per day. In several situations, such as infections, pregnancy and breastfeeding, and in smokers, even higher doses may be necessary (Schectman, 1993). It is suggested that Vitamin C is interesting to use fatty acids (fats) during exercise and is based on what may be the ascorbic acid being a co-factor for the carnitine biosynthesis of a necessary molecule to the oxidation of fatty acids (hoppel, 2003). Antioxidants have other functions and can help neutralize free radicals in the body. This is important because the accumulation of free radical in the body is associated over time with aging and the advanced health conditions such as cancer, heart disease and arthritis (Smith, 2015). Deficiency When the dietary intake of vitamin C is insufficient, collagen production is disrupted, it causes a health condition known as scurvy which is caused among other reasons, by the deficiency of Vitamin C and within their symptoms SMITH (2015) reports: • Muscle pain, particularly in the feet • Joint pain • Fatigue • Redness of the skin • Swollen and bleeding gums can • Dyspnea Excess Stupiello (S / d) reports that 1 g intake of vitamin C daily for a long period can lead to health problems and annoyances. To achieve this value is almost impossible for power, occurring almost entirely by combining diet with supplementation. Among the symptoms of excess can be reported, according to Smith (2015): • Diuresis • Diarrhoea • Gas • Nausea Sources of Vitamin C As sources of Vitamin C can highlight the Chestnut, Orange, Watermelon, Broccoli, Cauliflower, among others.