Now famous and taken up as a villain in many occasions, gluten is in the media of all forms, but after all, what is gluten?

Alimantarius Codex (2008) defines as gluten protein fraction of wheat, rye, barley and oats or its varieties and derivatives thereof, to which some people are intolerant and which is insoluble in water and a sodium chloride solution at 0 , 5M.

Other authors define as a mixture of gluten proteins present in the endosperm of certain types of cereal grains. These proteins are classified into two groups: the prolamins and glutenins. Prolamines are more evidence of toxicity in relation to glutenin, being responsible for the development of lesions in the intestinal mucosa of celiac patients. Their names differ according to the cereal from which: gliadin (wheat), avenins (oats) hordeins (barley) and secalinas (rye) (NUNES MATIAS, SANTOS and CALHAU, 2013).

Gluten is a protein complex pasty and sticky, obtained from milled grains (wheat, rye, barley, oats), used in cooked flour or (GONSALVES, 2002). It is responsible for the elasticity and consistency of flour-based mass therefore allows the possibility of its fermentation. Due to their nature and pasty sticky, gluten adhere to the intestinal walls, hindering the absorption of nutrients, vitamins, minerals and water from the food.

But how to know which foods have gluten if not the label? Below is the list of products that contain or may contain gluten. 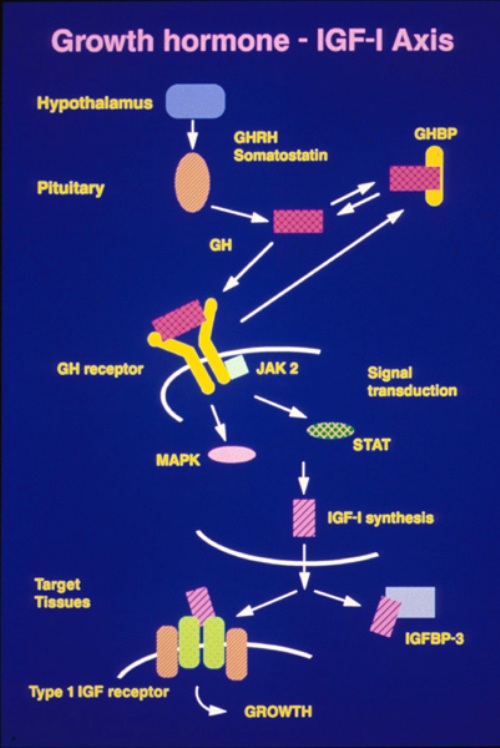 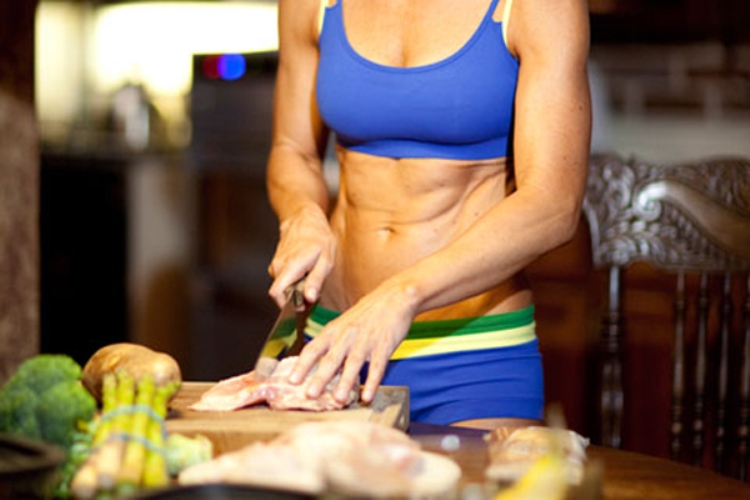 Gluten-free diet is interesting for athletes and practitioners of physical exercise?