What is plyometric training? 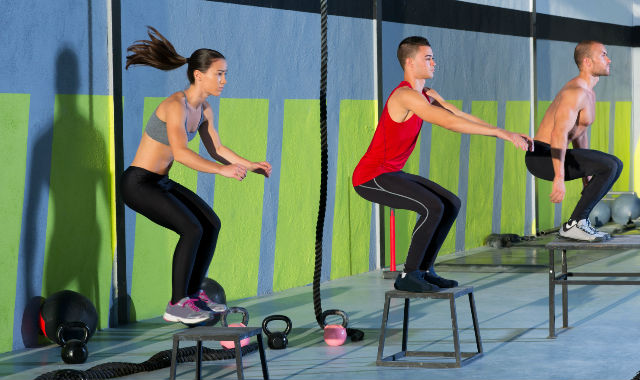 The practice used by gymnasts from the eighteenth century aims to increase force production or improving sports performance (CHMIELEWSKI, et al., 2006). The method is widely used with the purpose of increasing the explosive force in various forms (WEINECK, 2003).

The big difference of plyometric training regarding other strength training methods is the use of the stretch-shortening cycle (SSC) in which provides the impetus for the jump (SANTO, JANEIRA e MAIA, 1997).

Plyometrics is also mentioned in the literature as a possible practice for rehabilitation. Besides the gain in strength which aims to provide, it would have an interesting role in muscle reactivity through by facilitating myotatic reflection and attenuation of the sensitivity of the Golgi tendon organs (CHMIELEWSKI, et al, 2006;. BOMPA, 2004).

This type of training has an important contribution to the ability to generate maximum power in one move, but does not generate major changes in body composition and can not increase strength in all muscle groups involved in the exercise (FLECK; KRAEMER, 2002).

Despite its frequent use since the 60s for high-performance athletes, the method is not as popularized in the general population even showing signs of strength improvements and interesting results in rehabilitation (ROSSI; BRANDALIZE, 2007). The causes of this lack of popularity is not fully understood, is possibly the limited number of articles related and fear to apply.

The method can be interesting, provided you have a well planned use and care, therefore, are not all the people who can make perfectly which increases the risk of injury. Children and beginners have greater difficulties for such a task. 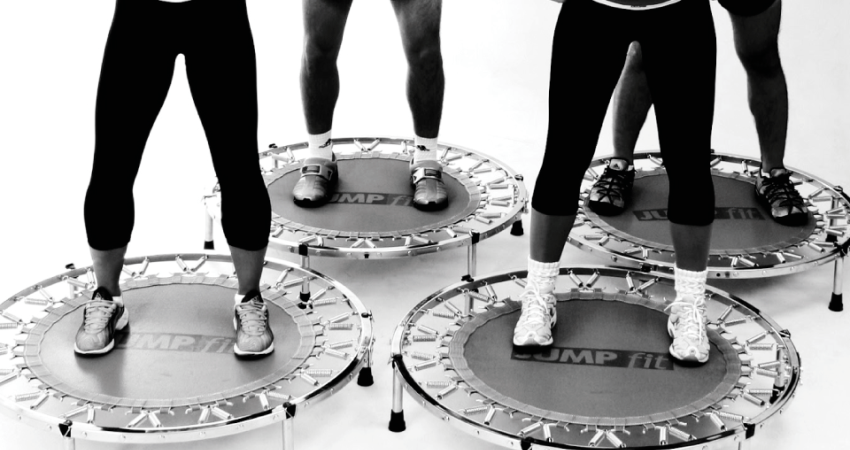 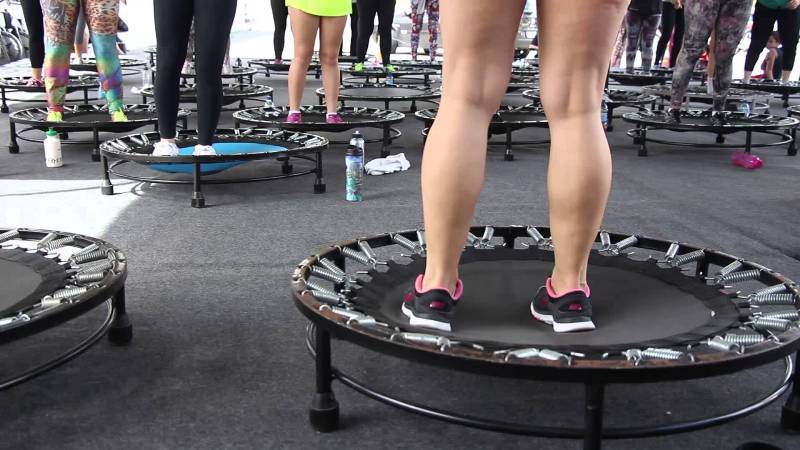