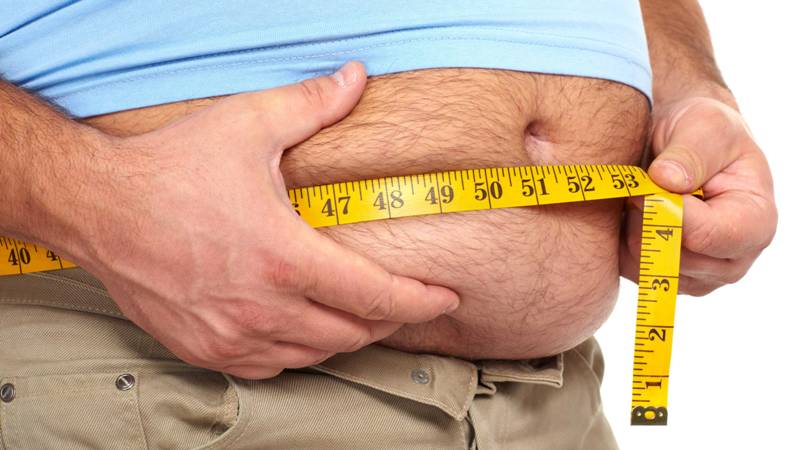 Obesity is a major risk factor for cardiovascular disease and motor limitations. Aware of this, researchers have been shown to be dedicated to minimize the number of people affected by the over weight.

Forms of conscientization, as well as measurement tools are proposed over the years.

The body mass index (BMI) has been used for years as a tool to measure the existence of the weight in the population. However, some limitations of the method prevent it from being fully effective.

A major limitation of the BMI is that measuring the value in kg / m², which does not distinguish muscle from fat and not even the types of fat involved in individual composition (Ashwell & GIBSON, 2014).

The World Health Organization (WHO) in 1998 indicated that it is not the total amount of body fat that should be given importance, but through body fat

located in the central region because this region has the greatest influence on cardiovascular disease compared to the peripheral fat.

With the use of imaging tools such as computed tomography and magnetic resonance imaging parse that people with physical form “Android” (Apple) is more likely to have concentration of visceral fat, while people form “Gynoid” (Pear) usuallyIt has a higher concentration of subcutaneous fat (SEIDEL et al., 1990).

Proposed use of the relationship waist-height as a way of monitoring for risk reduction.

The waist-height ration was apparently simultaneously originated in Japan (HSIE & Yoshinaga, 1995) and the United Kingdom (Ashwell, 1995), as a way of screening for risk factors. It is suggested that values above 0.5 are characterized as high risk to health.

Below check relevant information on the use of waist-to-height ratio with respect to morbidity and mortality.

Study comparing the relation waist-height, BMI and waist circumference was made where using the review of 78 studies was noted a strong correlation between waist-to-height ratio and circumference with the analyzed pathologies, namely: metabolic risk factors and diabetes, unlike BMI (BROWNING, HSIE & Ashwell, 2010).

The same study suggests that the ratio of 0.5 found in waist-height is appropriate for all ages and in different populations were assessed this proposal.

A very important study that shows the importance of waist-to-height ratio is the search of health and lifestyle, which occurs longitudinally, and monitors the development of pathologies over 20 years in the countries of the UK.

How many people with “normal” BMI values are at risk for waist-to-height ratio?

Study Rey-Lopez et al. (2014) sought to measure the number of individuals who would fit as out of risk for BMI and were at risk for waist-height, where they found that every 4 evaluated ideal BMI, one of them would be at risk to waist ratio -Height, a large number, which may occur due to the second method to measure more accurately localized fat in the abdominal region.

Apparently there are scientific confirmations indicating that the waist-to-height ratio is a better method for screening patients with risk factors for cardiovascular disease and obesity compared to BMI.

The use of BMI can lead to 25% of patients being “ignored” and may increase your risk with respect to health due to failure in the evaluation. 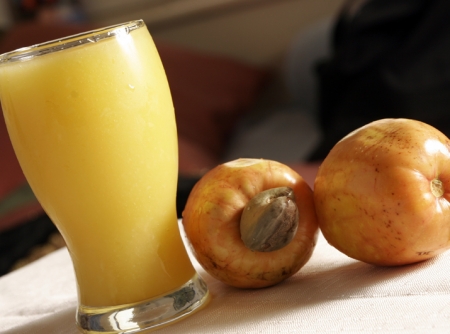