Changes in lifestyle and its influence on risk factors 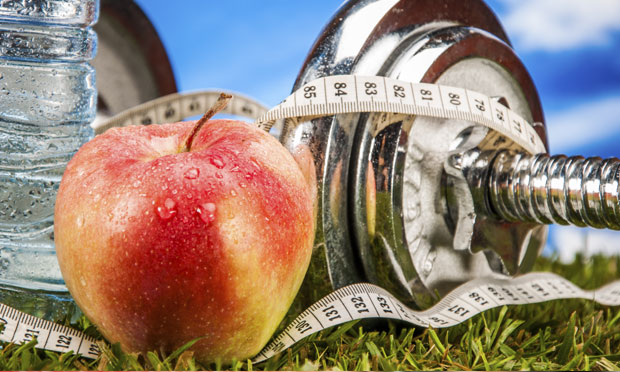 Cardiovascular diseases are the leading causes of mortality worldwide. A major risk factor for these diseases is arterial stiffness (SAFAR and LONDON, 2000). Obesity is also a risk factor for cardiovascular disease, and individuals that nutritional status has greater arterial stiffness compared to subjects with ideal body composition (WILDMAN et al., 2003). The endothelial vasculature plays an important role in vascular control, producing endothelin-1 (ET-1) (vasoconstrictor) and Nitric Oxide (vasodilator). The endothelial dysfunction is a characteristic of obesity (Brook et al., 2001; Guilder Van et al, 2008) that precedes the clinical onset of cardiovascular disease (Moncada et al., 1991). The literature has shown that arterial stiffness decreases after dietary modification or use of aerobic training in obese men (Miyaki et al., 2009a, 2009b). It also suggests that combining dietary modification and exercise for obese people produce an additive effect in reducing arterial stiffness (Goldberg et al., 2009).

Maeda et al. (2015) published a study comparing the practice of physical exercises and dietary modifications in subjects obese adults. Comparing variables such as circumference, body mass, blood pressure, endothelin-1 and nitric oxide, among others, in a period of 12 weeks of intervention. The authors’ findings indicate a reduction in triglyceride levels, lowering total cholesterol, systolic and diastolic blood pressure, heart rate, and a reduction in the production of endothelin-1 and decreased arterial stiffness in both cases in similar proportions. In relation to body mass index (BMI) and waist circumference, despite the reduction in both cases, dietary changes had sharper results, while the production of nitric oxide was a top spot for the exercise.

Some studies suggest that milk products, vegetables and fruits cause positive effects on endothelial function (Vogel et al 2000; Yoshizawa et al 2010; Kelley Adkins, 2012). In the study by Maeda et al. (2015), aerobic training sessions were used as a form of exercise, and the literature points out that this method is effective in reducing arterial stiffness not only obese, but in healthy young and elderly as well (hypertensive (Kakiyama et al. 2005; Kingwell, 2002; Moreau et al. 2003; Yoshizawa et al 2009).

Taking into account the positive effects of physical exercise and dietary modifications in health promotion, Okura et al. (2007) recommended a combination of both activities in reducing considering a larger number of risk factors. Although we have many interesting data in the literature, there is the absence of a study comparing lifestyles such as dietary modification and exercise training, and comparing various methods of exercise.

Dietary changes have been most effective of thier reducing body weight and measures, on the other hand, exercise can reduce arterial stiffness without weight reduction, being interesting for any population. The combination of exercise and healthy eating to optimize results and reduce risks to health is indicated. 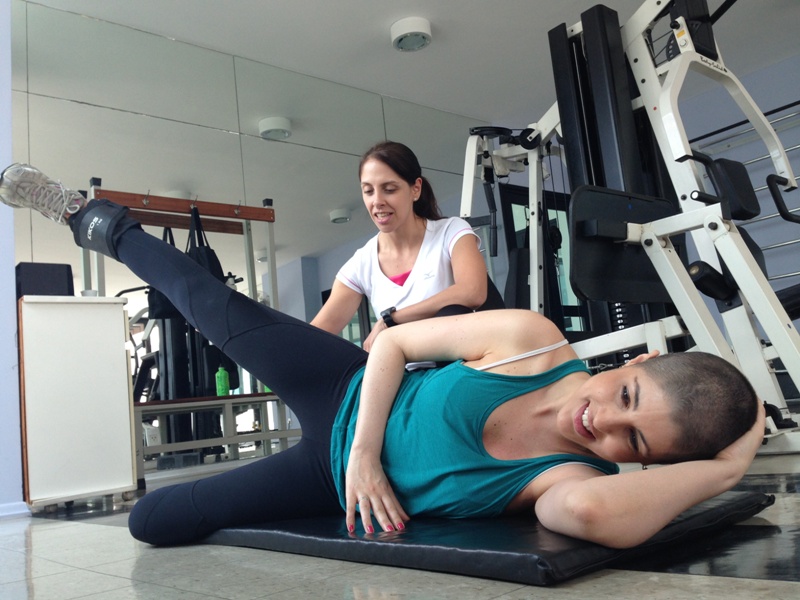 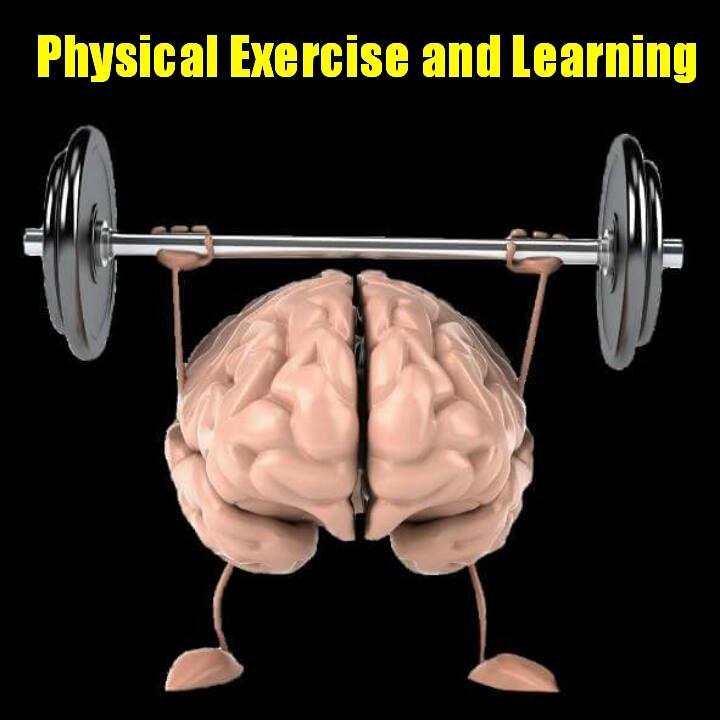 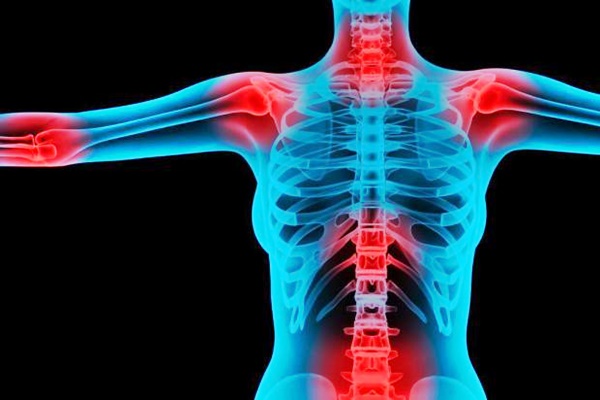