Recently, the nutritional status of soccer players has become a major concern for the Staff (coach, physical trainers, doctors, physiologists and nutritionists). The literature shows large pool of nutritional status and the athlete’s performance level in training and official matches (Achten, 2004), which highlights the importance of Nutritionist within the coaching staff. The nutritionists, knowing the direct influence of feeding sports performance, if given the various strategies for the most different purposes (ALI et al., 2007), is essential within a multidisciplinary team. The current publication addresses the nutritional needs of soccer players and strategies to achieve the best performance of these. Energy needs The literature mentions energy expenditure estimates and nutritional needs for the players (Clark, 1994 BURKE et al., 2006). It is a reality that the difference in positioning the athlete on the field directly affects the nutritional need of the same, where, for example, midfielders have higher energy expenditure that defenders (Ekblom, 1993). Thus, the feeding strategies are essential because, although the training is similar to the cast, differ from one individual to another, respecting the specificity not only in training, but in power. A diet with proper energy balance enables better chance of muscle mass maintenance and providing optimum performance for the athlete in question. In the case of an inadequate energy balance, the optimum caloric deficiency prevents glycogen recovery by changing body composition and thereby reducing muscle strength and endurance (GLEESON, Niemen, PEDERSEN, 2004). Authors cite the change in performance caused by low energy intake by the changes in the immune system (PERDERSEN, 2000) and oxidative balance (Rise et al., 2008). On the other hand, overestimation of nutritional need with excessive intakes can cause undesirable effects on the athlete, leading to a volume too much body fat and increased oxidative stress, impairing their performance on the field. To determine the nutritional needs, should be included in the analysis of physiological and biochemical parameters, an overall clinical history and a detailed food history (Haraguchi & TEIXEIRA, 2013). Reviews of physical fitness and anthropometric characteristics are essential for estimating nutritional needs, which will be determined if the athlete needs to reduction of body fat and increase muscle mass. Despite the positive energy balance with the intention of increasing muscle mass, which makes it possible instead of getting increased body fat, it is the distribution of nutrients, where the ideal balance of carbohydrates and protein are crucial. Below mentioned details about the need for carbohydrates, protein, fat and hydration. Carbohydrates Several studies mention that the main dietary deficiency in soccer players is the low carbohydrate intake (Bangsbo et al, 1992;. SANZ-RICO, 1998; GUERRA, 2000). Hawley et al. (2006) suggests that values 7-10g carbohydrates per kg are recommended for professional athletes due to its high energetic cost according to the objective proposed to the athlete. The deficiency in carbohydrate intake observed by authors results in a low glycogen reserves (Kirkendall, 1993), impairing athletic performance. Haraguchi and Teixeira (2013), suggest the intake of 200 to 300g for a period of 4 hours preceding competitive matches, although it is possible intake of an extra amount of 30 to 60g of 30 to 60 minutes before the start of the game. Protein The intake of an appropriate amount of protein is needed to optimize the results and adaptations caused by the training, however, the exact values are still uncertain. Lemon (1994) suggests that for players, the amount of 1.4 to 1.7g per kg would be adequate amount, and also highlights that extra amounts would not provide additional benefits. The protein concentration during the day should be distributed in several meals. The use of large amounts of amino acids in a few meals, can generate such a reservation, increasing the level of body fat over time (Haraguchi & TEIXEIRA, 2013). Protein consumption preceding exercise is of great value to enhance the training adaptations (Harber et al., 2005), as well as the intake of this cooperation to carbohydrates influences the post exercise protein synthesis (TIPTON et al. 2001). Fats Fats is also important during exercise, especially during the practice of Soccer, which are substrates that allow optimal contraction of skeletal muscle during intense sports practice and can few glycogen for other phases, such as games. The fats in food are values of up to 30% of the total power and in the case of athletes who are expected to reduce the concentration of body fat, limit 15-20% of the total power (Haraguchi & TEIXEIRA, 2013). Hydration Regarding hydration, due to the vast Brazilian territory and by athletes repeatedly meet in matches and training at high temperatures, it should take several measures, since such factor may alter thermoregulation and dehydration, resulting in fatigue due to high depletion of energy. Measures to identify the individual requirement of each athlete is required and can be used for pre and post weighing game in order to identify the deficit stress after hydration. To prevent dehydration during starting Haraguchi and Teixeira (2013) suggest hydration with 300-600 ml in pre game meal and 150-300 ml of fluid every 15-20 minutes until 45 minutes pre game, considering that this range to match the athlete may remove the excess liquid. 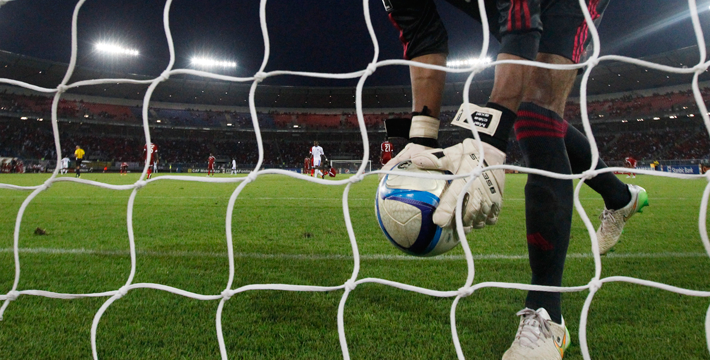 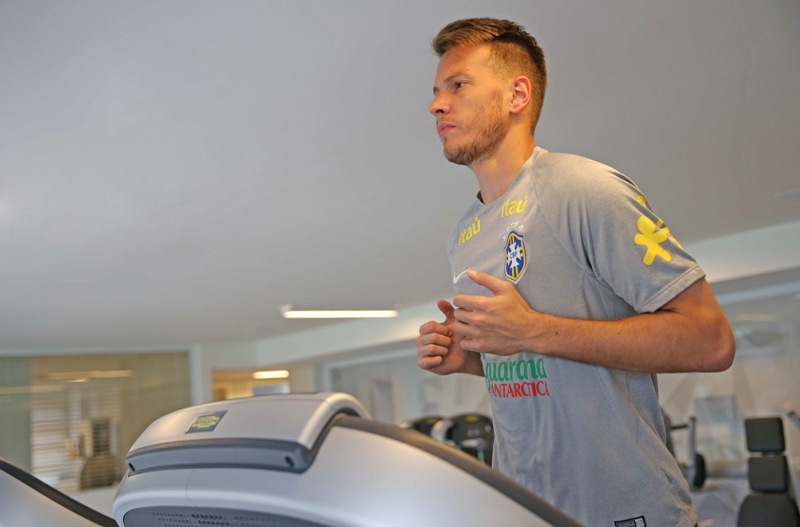 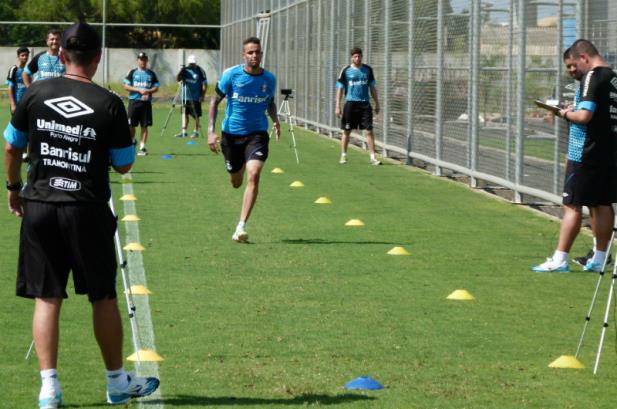