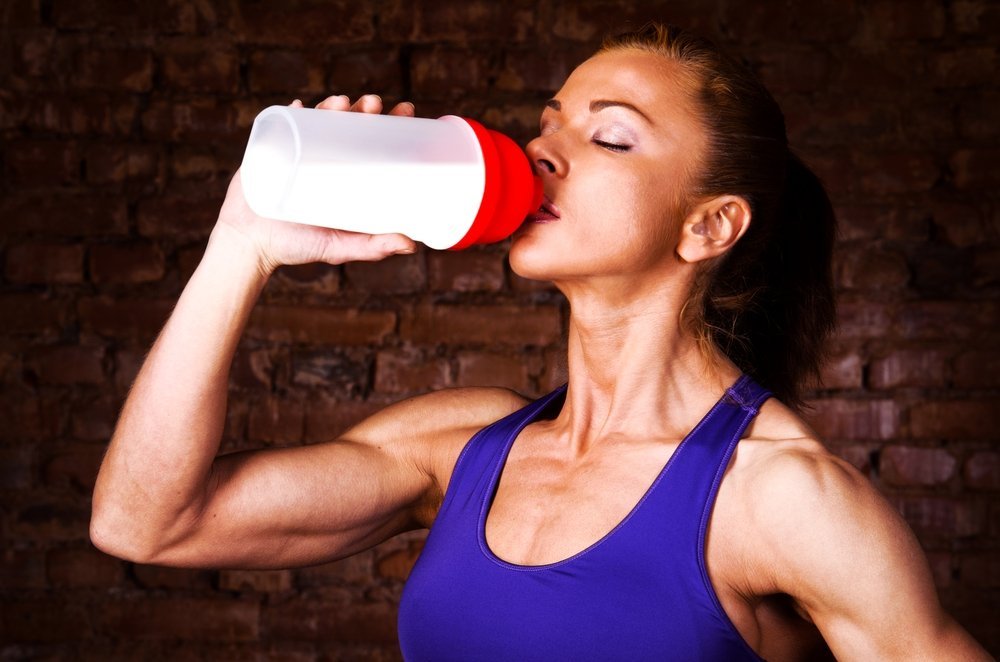 Although it is still not accurate training period required for the first hypertrophic gains are observed, Philips (2000), mentions the period 6-7 weeks. However, in recent studies, differences were observed in muscle diameter after 3 weeks of training in untrained individuals (Defreitas et al 2011; Martins et al 2013;. Seynnes et al 2007).

Studies mentions that when the essential amino acids and milk proteins are supplemented after resistance training, greater acute anabolic response has been observed when compared with training alone (Biolo et al 1995;. Phillips et al 1997;. Tipton et al. 1999, 2004). However, others have found no benefit of supplementation within a period of 6 to 10 weeks of resistance training in trained and untrained individuals (Antonio et al 2000;. Hoffman et al 2009.).

Boone et al (2015) develop a new field of research in order to compare the use of protein supplementation and placebo in untrained young adults. The researchers evaluated the dynamic and static strength, muscle power and changes in the quadriceps muscle in a 4-week period, totaling 12 training sessions.

Significant improvements were found in almost all variables, where only the muscle power no increase in search time. However, changes were found in the comparative pre and post survey, when comparing the use of protein supplementation and placebo, no differences were identified.

Thus, the study of Boone et al. (2015) reinforces the findings of Seyness et al. (2007) with respect to the possibility of muscle mass increase in a period of less than eight weeks of training.

With respect to muscle strength, the findings were consistent with the findings of Bags et al. (2013), who found strength increases in the first weeks of training in untrained subjects. The explanation is the use of high stimulants overloads for improving muscle strength.

How can we mention the findings of the studies presented, as well as Boone et al. (2015), Herda et al. (2013) mentioned previously in their study that in a 4 to 8 weeks training period, apparently there is no need for supplementation with protein therefore offer no further benefit for the novice practitioner. In trained subjects, however, Tang et al. (2009) found significant improvements when using the whey protein supplementation.

After analyzing the studies mentioned, we suggest that supplementation with whey protein can be interesting to optimize muscle gains, however, must occur after the known period of adjustment, because in beginners individuals were not found additional benefits.