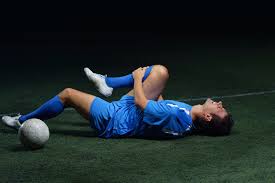 The muscle imbalance may in addition to postural changes and joint limitations, increase rates of knee injuries, being responsible for them in certain cases (SAPEGA, 1990). Difference caused by the disproportionate force between flexors and knee extensors, chondromalacia is a term applied to cartilage loss involving one or more portions of the patella; its incidence is very high, increasing according to age and can be considered the main closely related to muscle imbalance injury. This is due to wear of hyaline cartilage covering the bones (Freire et al., 2006; Resnick, 1995). The injury occurs when the quadriceps group is much stronger than the group of hamstrings, quadriceps may observe that provides greater pressure against the face of the patella patellar femoral.

Another cause for this syndrome is the weakness of the vastus (mainly large oblique medial) or excessive force the rest of the quadriceps muscles that takes the patella from the right path, according to the biomechanics, the patella should follow during the passage of flexion Extension and vice versa (Grisogono, 2000).

Complaints of subjects with chondromalacia are usually exacerbated pain in the previous plan, anterolateral or anteromedial knee when the patellofemoral joint is overloaded (for example to up and down stairs, sitting for prolonged time or squat (Lillegård et al., 2002).

Another injury is influenced, indirect this time, the muscle imbalance agonists and antagonists is the iliotibial tract syndrome. The iliotibial tract is a long fascia connecting the gluteus maximus the side of the knee. Between it and the bone for fluid bags (bursa), which serve to prevent its friction with the femur and the side of the knee joint. A change in movement biomechanics tract can generate friction with the underlying tissues, causing inflammation of the inner side of the bargain or bags, which become inflamed cysts (GRISONOGO, 2000).

It is known that the imbalance of the forces that act statically and dynamically on the joints may arise due to the pattern of use in daily and sports activities, development result of a muscle-specific according to the overload applied. These specializations can initiate muscle posture changes and joint mechanics, in addition to muscle-straining structures around the joint (Siqueira et al, 2002;.. PANNI et al, 2002). 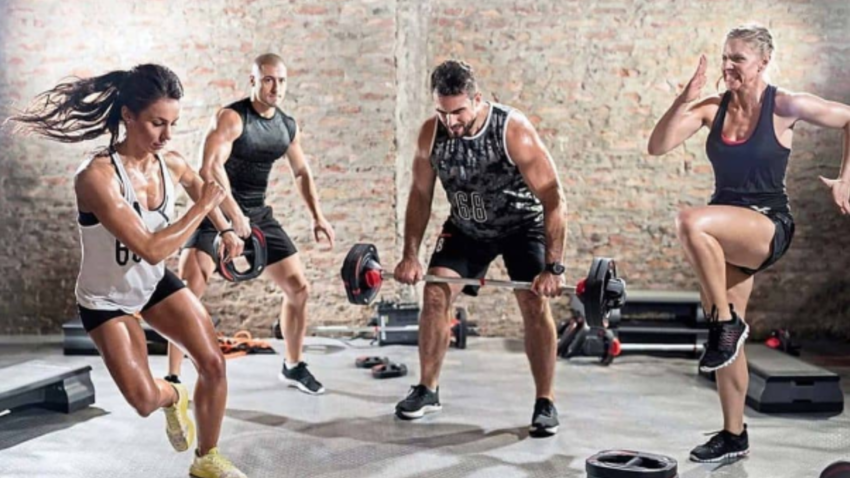 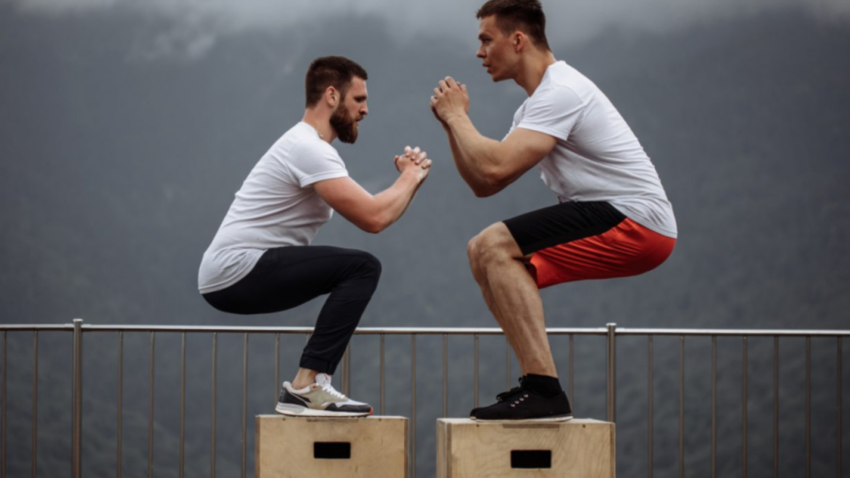