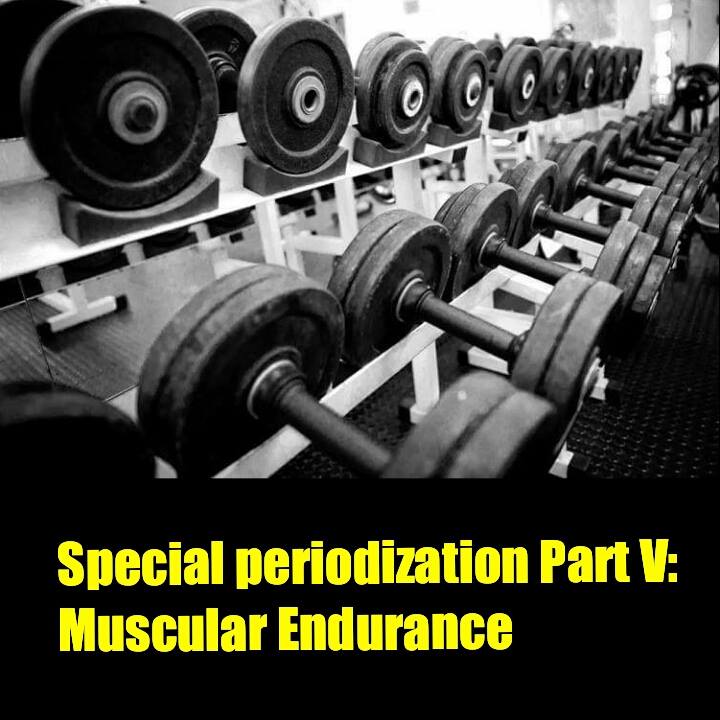 Theme of the fifth part of our Special periodization, muscle endurance deserve attention in preparation for sports, therefore allows longevity in the proposed activity. Below see the ACSM (2009) on the subject:

In the literature we find several studies reporting training efficiency with weights to improve muscular endurance (STONE and COULTER., 1994; Marx et al, 2001; Ebben et al., 2004). However, with respect to intensity, studies point out that low overhead and a larger number of repetitions would be more effective for improving the resistance (Campos et al, 2002;. RHEA et al. 2003; Goto et al., 2004). In contrast Ebben et al. (2004) suggests that high overhead and less repetitions may be more efficient in the case of high performance athletes. Authors mention that traditional weight training with loads similar to strength training can lead to improvements in strength to a certain point, however, specific training programs are capable of better results (Anderson and Kearney, 1982; STONE and COULTER, 1994) . For these authors, this is because using more repetitions muscle is under tension for longer and allows shorter recovery between sets.

Selection and order of the exercises

The multi-joint exercises or large muscle groups resulted in higher acute metabolic responses in resistance training (Ballor Becque and KATCH, 1987). Metabolic demand is an important stimulus for the adaptations in skeletal muscle necessary to improve endurance. It is recommended to use bilateral and unilateral, multi-joint and single joint exercises, with beginner, intermediate and advanced practitioners (Ebben et al., 2004).

Overload and volume of training

The used range period seems to have a direct influence on muscular endurance (KRAEMER et al., 1987). The ACSM suggests intervals between 1-2 minutes to exercise a high volume of repetitions (15 or more).

The frequency of training is done similar to hypertrophy training, ie 2-3 sessions a week for beginners, aiming to train all muscle groups (Ebben et al., 2004). For intermediate individuals suggests the frequency of 4 weekly sessions separated by muscle groups. In advanced level of subjects it is recommended to 4 to 6 days by separate muscle groups.

Reviews isokinetic indicate that higher speeds are interesting for this kind of training. However, in a conventional weight training, as much slower speeds seem able to achieve good results, according to the ACSM (2009).

Study suggests that slow speeds cause longer under tension and consequently a greater chance of reaching the muscular fatigue, which in turn is of great importance for muscle strength gain (TRAN DOCHERTY and BEHM, 2006). However it is difficult to run a large number of repetitions at slow speeds voluntary. In summary, it is suggested the use of low speeds when it comes to moderate amount of repeats (10 to 15 repeats) and moderate speed when it comes to a large number of repetitions (15 or more repeats). 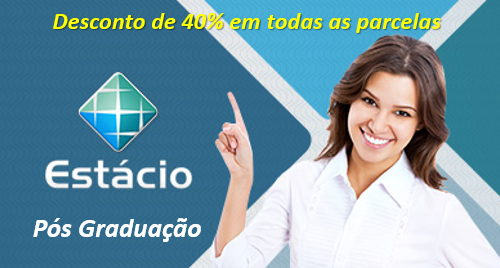