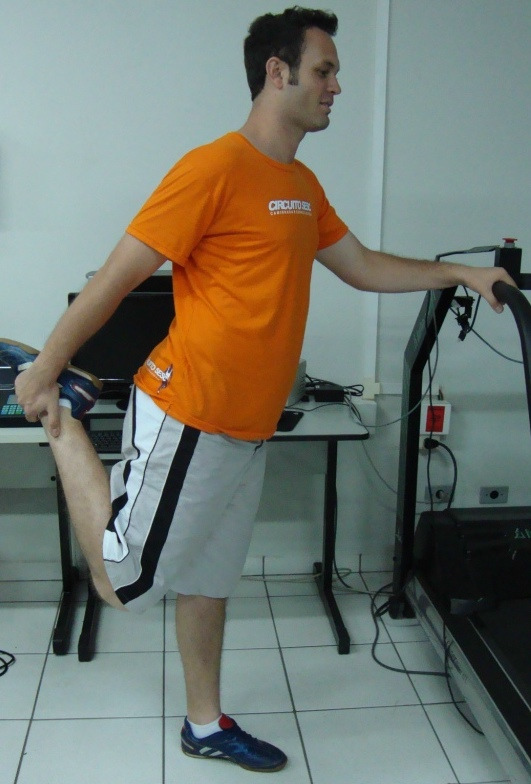 The use of muscle stretching protocols is an element present in gyms, sports clubs, schools and rehabilitation clinics, in order to promote increased physical activity and health, while also seeks to improve physical performance (DANTAS, 2005). This practice is also present in heating protocols of high-performance athletes, conducted before the training and competitions (ACHOUR JR, 2006)

Among various techniques reported in the literature, particularly the static stretching technique has been considered quite efficient both for producing the acute increase in range of motion, and to develop flexibility (POWER et al., 2004). This method is commonly used by the ease and safe application (NURSERY; SIMON, 2001).

relevance of the total stretch to be applied so that we can generate any benefit from it. However, some studies indicate that the static technique can also result in acute deficit in the performance of the previously stretched muscle groups (BEHM et al., 2004; MAREK et al., 2005). These findings have led some coaches to discourage the practice of stretching exercises before activities that require significant levels of muscular strength and power (KOKKONEN et al., 1998).

The existence of evidence pointing to the deleterious effects of stretching exercises on muscle performance led researchers to suggest its withdrawal warm-up routines prior to physical exercise (CHURCH, et al., 2001; CORNWELL; NELSON; SIDAWAY 2002 ). However, some studies did not confirm the negative effect of stretching exercises on the responses of muscle strength (ALPKAYA; KOCEJA, 2007; Cramer et al., 2007). Some studies have reported the relationship between the time of the elongated muscles with the negative effect, however, these studies used longer protocols as those used in gyms and sports preceding (Fowles, SALE AND MACDOUGALL, 2000; WEIR, Tingley AND ELDER, 2005) .

Having this problem in mind Maranho, Dubiela and Fambrini (2012) have broken down individuals trained and untrained training program with weights and used three evaluations: No stretching, 3×20 3×40 seconds, and the 2nd to identify how much would be interesting to apply without losses. In the trained volunteers, the 20-second protocol had no effect on the force while with 40 seconds reduced force levels. Already in untrained subjects, 3×20 protocol increased the strength in the isokinetic test, while 3×40 no effect.

Untrained individuals were more shortened that trained, maybe that can justify the findings as to make the 3×20 seconds of stretching protocol became perfect and thus achieving maximum contraction, and when applied 3×40 seconds on another day passed this stage, with similar effect.

Shortening or lengthening too has a similar effect on the strength, both do not allow for maximum contraction. 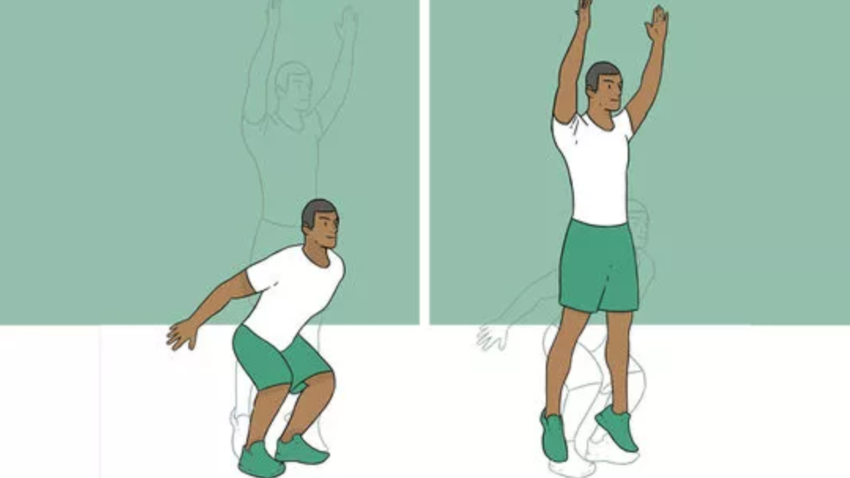