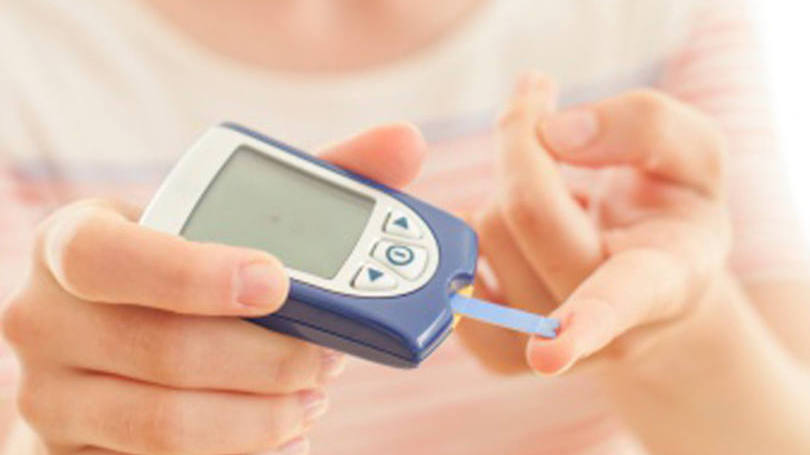 The regular physical exercises is a very interesting alternative for prevention and treatment of Type II diabetes (T2D) (COLBERG et al., 2010). Most studies report benefits with low or moderate loads and longer volumes, usually walking, jogging or cycling for 30 minutes.

The high-intensity interval training (HIIT) has emerged as a possible effective alternative for the treatment of T2D. Recently the American Diabetes Association updated its recommendations and suggests 150 minutes per week of moderate and / or vigorous activities (COLBERG et al., 2010).

HIIT is the by intense series of repetitive exercises separated by intervals and has shown good results in patients with metabolic syndrome, insufficient cardiac and pulmonary (EARNEST, 2000), which further increases the possibility of being effective in patients with TD2.

Jhonatan et al. (2011) evaluated individuals with Type II diabetes for 2 weeks with three weekly sessions HIIT 30 minutes and 60 minutes Total exercise session. They found reduced the glycemic rate 24 hours after the session and the increase in blood glucose which is common after the meal was also significantly reduced. In addition, reported increased protein synthesis and decreased heart rate after a period of training.

The findings showed that the uptime totaling 90 minutes is less than the aforementioned guidelines and had very interesting results, which suggests that HIIT can provide the same benefits at a lower uptime.

Considering that few people reach 150 minutes per week of moderate / vigorous activity, a factor that is critical for this is the time (TROST et al., 2002). With beneficial results in less time activity, makes the practice even more interesting.

Apparently, training with high intensity and smaller volume has positive results in individuals with Type II diabetes, with a very interesting alternative for people who do not have much time or are not lovers of prolonged exercise. 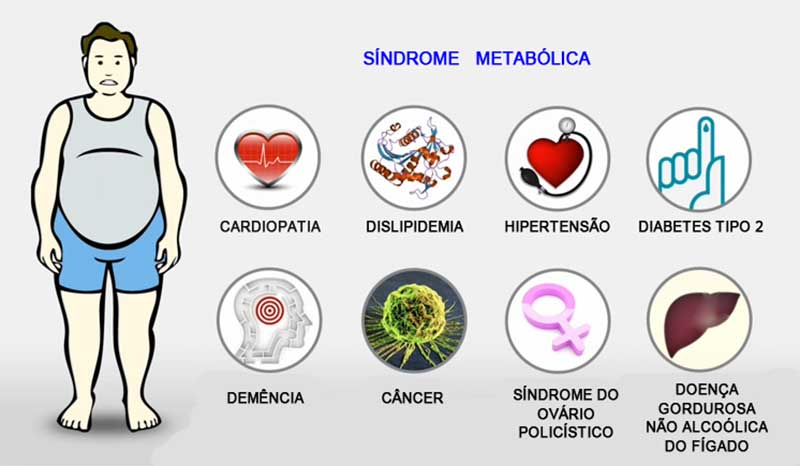 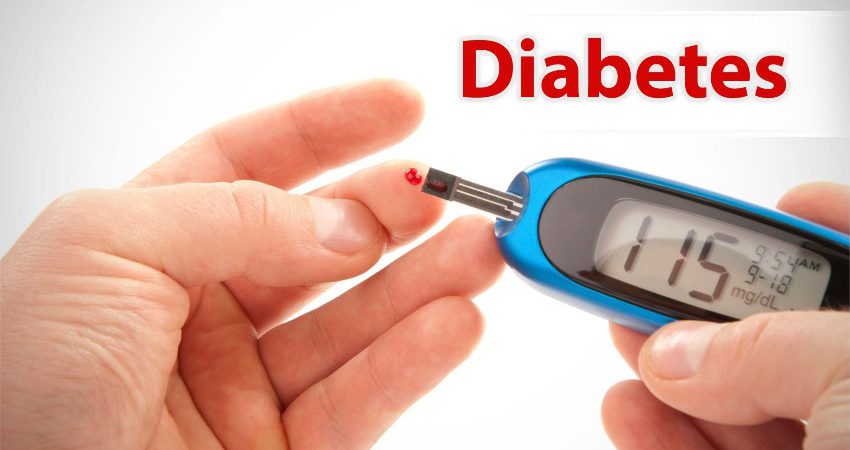