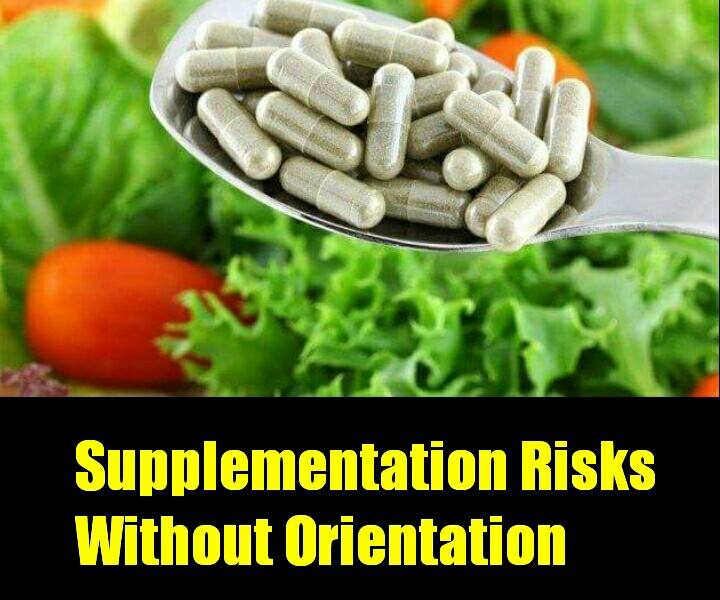 Food supplementation is a branch that is growing every day and every moment new formulas are prepared and brands are created, and with various objectives, such as reducing body fat, increase muscle mass and physical performance (BACURAU, 2007).

The CFN Resolution No. 380/2005 defines nutritional supplement as foods containing nutrients or calories and has the function of complementing the diet of a person where his routine power is insufficient for a particular purpose, be it for health or physical performance.

Unfortunately today in Brazil there are many practitioners of physical exercises using nutritional supplements without proper accompaniment of a professional nutritionist, which is unacceptable in view of the risks of such practice without accompaniment.

Like any growing market of high way, not all provide suitable products and within the law. The same applies to supplements which in many places can be found products outside the standards and prohibited by law (Carvalho, 2010), another reason to always consult a sports nutritionist, preferably one with common sense.

Sales of supplements occurs in various locations, such as pharmacies, specialty stores supplements, gyms, internet, allowing use without proper prescription and the professional who usually ends up being closer to the users is the professional of Physical Education (ALBUQUERQUE, 2012 ), in which, although usually have some knowledge about the product, should not prescribe.

Unfortunately occurs much absence of information on consumption of these substances. The vast majority has no scientific proof and can damage the health of consumers if there is no proper monitoring of a trained professional (BACURAU 2007; FERREIRA, 2008; Phillipps, 2011).

Normally use without prescription is induced by friends, vendors, trainers and instructors of physical exercise practitioners (GOMES, 2008). According to the resolution of the Federal Council of Nutritionist No 380/2005, which provides for the definition of the practice areas of professional nutritionist and its duties, shall act as exclusively charged nutritionist prescription supplements necessary to supplement the diet in nutrition in sports. Thus it is essential the guidance of the nutritionist in the use of supplements (Law No. 8234 of September 17, 1991, article 4, VII CFN).

Iron, for example, an element that is being consumed in excess increases the production of free radicals and consequently accelerates aging. Moreover, it can cause heart problems like heart failure and affects the liver and can cause cirrhosis. Other items to be consumed excessively can cause problems are manganese and calcium that harm the brain, however, calcium according to the literature still has the dampening worsen neurodegenerative diseases such as Alzheimer’s, Parkinson’s disease and dementias (W.RONDÓ MEDICAL CENTER, 2011).

Supplements containing capsules with the combination of various nutrients and minerals can cause problems with respect to toxicity, in order to bring nutrients in its composition does not require the practitioner. On the other hand, there may be a lack of important nutrients for the practice of exercise, which can affect performance (SOCIETY BENEFIT ISRAELISTA BRAZILIAN HOSPITAL ALBERT EINSTEIN, 2009).

The thermogenic or stimulants of the central nervous system has the function of improved performance, reduced sleep and are also used to help reduce body fat. However, it may lead to increased blood pressure, heart rate, propensity to arrhythmias, coronary vasospasm and myocardial ischemia in susceptible people. Interfering with sleep, cause tremors, agitation, reduced motor coordination and the possibility of triggering psychological dependence (CARVALHO, 2010).

Many supplements such as anabolic steroids or pre hormones, has evidence which may include a number of substances prohibited for marketing. Certain supplements have in their formula components or ingredients with therapeutic properties, that should not be consumed without medical or nutritional counseling, it can cause intoxication, metabolic disorders, cardiovascular injury, nervous system disorders and in some cases, lead to death (PARRA, 2011).

Other substances are widely used creatine and glutamine, the first, if used without monitoring can cause kidney problems, the second can alter body glutamine during intense and prolonged exercise, which causes reduced plasma and tissue concentrations of this amino acid, acting on the immune competence of the athlete by increasing the incidence of infections of the upper respiratory tract (AOKI, 2004; Rogero, 2003).

Food supplements can be very interesting for sport practice, however, must have the proper monitoring of a sports nutritionist so there is no excess or absence of nutrients, avoiding future problems. 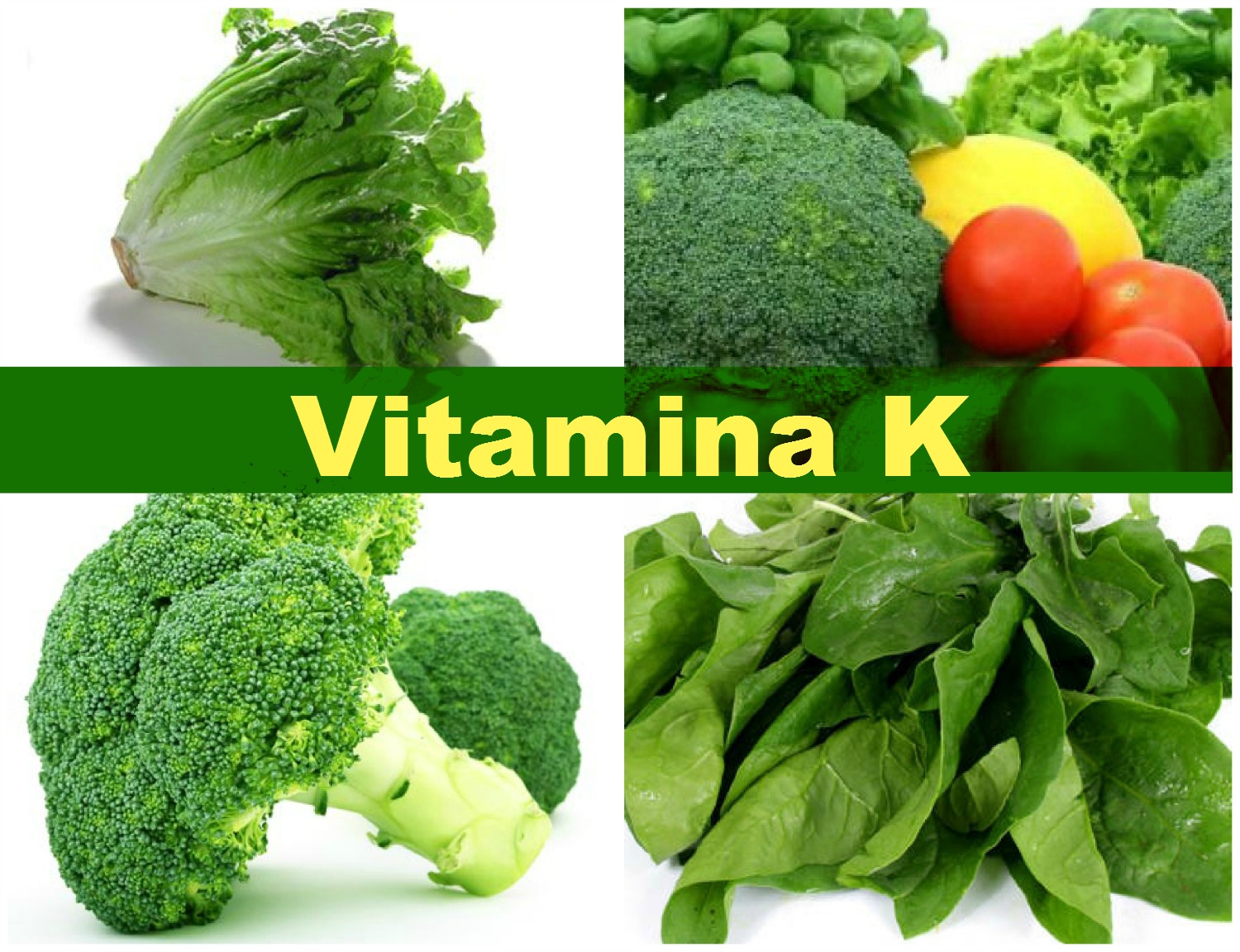 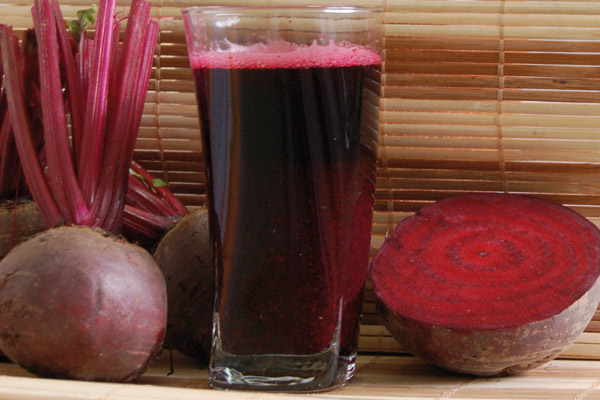